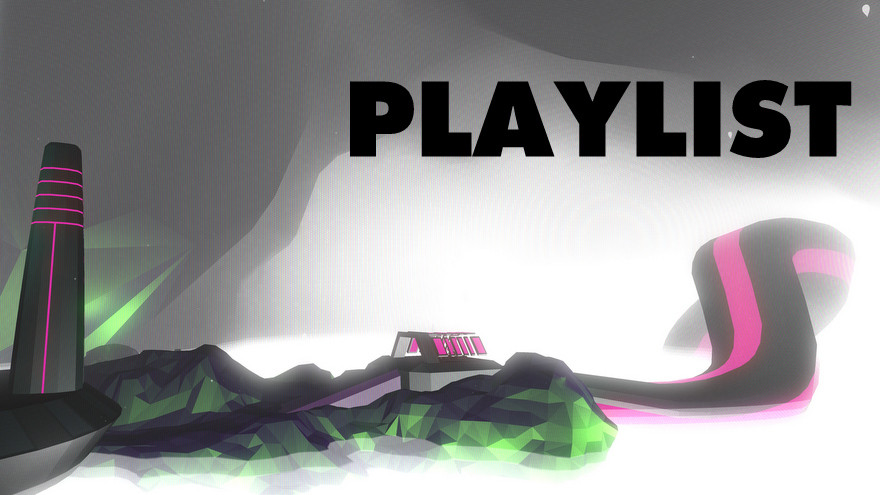 In Fract OSC, electronic music is given form: neon monoliths pulse in 4/4, morphing bridges give a synthy purr as they’re crossed, glowing boxes twang and echo each other. Half the time you’ll be wandering the gray wastelands, solving obtuse puzzles. The other half will be spent mixing in the in-game synthesizer. Exploration is at the core here, both of the game’s physical space and of your musical sensibilities. You’ll nod your head frequently throughout – just in a reflective kind of way.

Playtime: A few hours on the synths

Before, we might have called it impossible—if not at the very least improbable. But in Hitman GO, the good people at Square Enix Montreal somehow synthesized a seamless world of assassination missions and miniature diorama-style set pieces. Agent 47 has never looked so adorably menacing, complete with his most essential miniaturized accessories. The Mad-Men-esque stylized elegance codifies this heart-pumping, turn-based assassination puzzler’s edgy polish.

Nintendo might have broken the free-to-play metanarrative genre with this one. Because in order to play the baseball minigames on your Nontendo 4DS, you must haggle with an animal shopkeeper. No, Rusty’s Real Deal pits your honest-to-goodness meatspace wallet against your abilities as a sympathetic listener. While bartering with Rusty, a troubled middle-aged man-dog, you might ask yourself whether or not all social interactions aren’t just vaguely veiled haggling constructs. Or you might just want more awesome minigames.