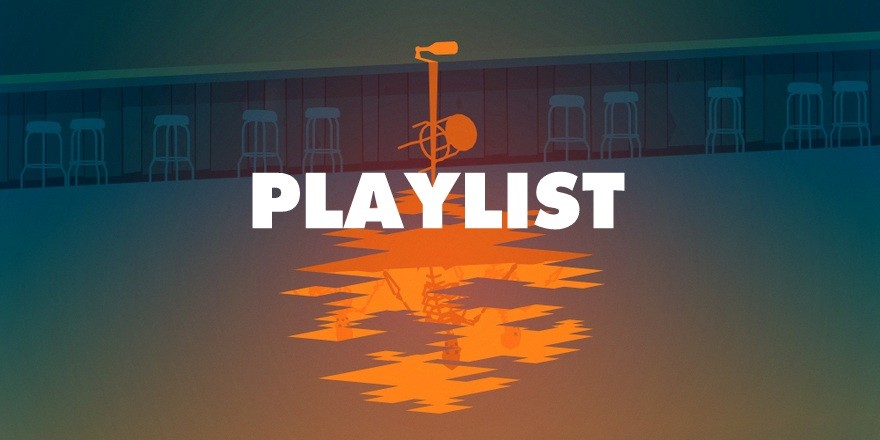 The newest episode of the Southern Gothic-via-Beckett adventure opus Kentucky Route Zero emerged as mysteriously as a new scene in the game might. Its meandering, haunted qualities take their time in every sense (it’s been a year since Act 2), but if you approach it with a contemplative mind and perhaps a nice glass of scotch, you’ll find your time justly rewarded.

Playtime: Around an hour.

If you slept on the slinking, smart first episode of Republique, it’s time to get caught up. In this oppressive world, you hack cameras and doors in order to guide your young charge Hope to safety. The game evokes many of the best qualities of the games from the first PlayStation, but its themes and fixations are troublingly contemporary.

Playtime: About an hour-and-a-half.

The wait between Pixel’s classic Cave Story and his new Kero Blaster has been long—like, My Bloody Valentine’s third album long. But like the best comebacks, Pixel has refined his style and put out a piece of work that’s as perfectly judged and brimming with creativity as you could ask for. And you play as a precious little green frog … who’s bristling with weapons.