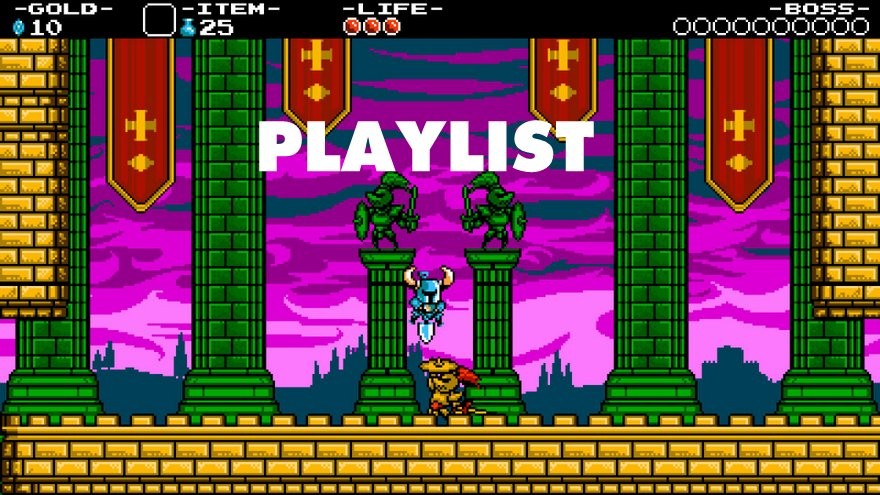 You may know this classic parlor game by another name (Mafia), but the concept remains the same. The game lies in the destructive difference between an informed minority (the werewolves) and the uninformed majority (innocent villagers). The promo video claims it’s “a game for you and your friends,” but do not be fooled: this is for cold-blooded liars and betrayersonly. The modern revamp comes complete with beautifully illustrated cards and some rousing twists to the villagers’ roles.

Playtime: As long as your village (and friendships) can survive.

Rarely is a word game as simultaneously stressful and soothing as Lex manages to be. Its letters are terribly impatient, getting increasingly irritated the longer you neglect to make words out of them. Neglect them long enough and the game ends. Yet that whole time each letter you use help builds a slowly kaleidoscoping background, while the rate at which you form words determines each beat and sway of Lex‘s ambient soundtrack. Imagine raking a zen garden while defusing a bomb.

Playtime: A few befuddling minutes at a time.

One of the big early Kickstarter hullabaloos, Shovel Knight hearkens back to a simpler time—one of 8-bit side-scrolling and sharpened shovels. The throwback aesthetic is purposeful, too, inspiring comparisons to the diamond-tight controls of DuckTales as well as the brutal design choices of that era. The end result is exactly the kind of throwback that we can really dig into. (Sorry.)