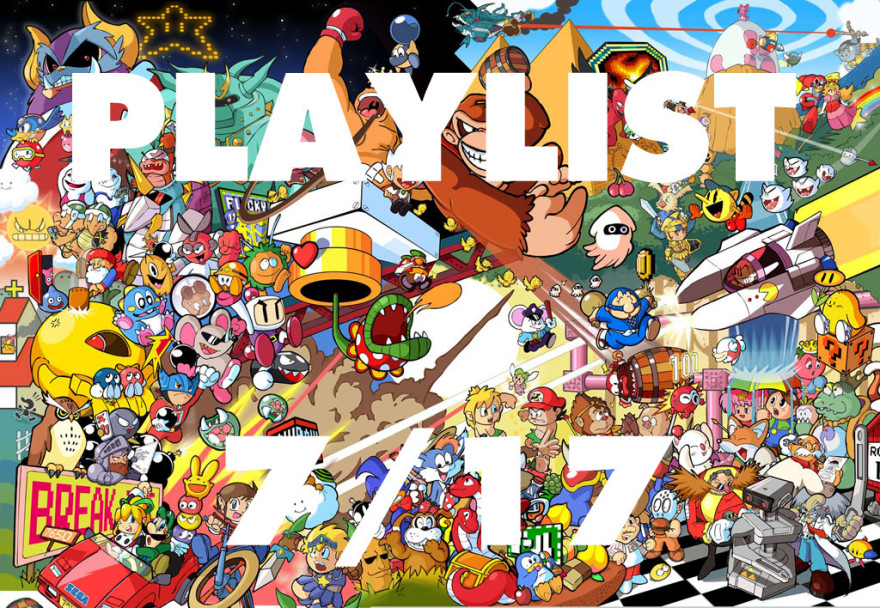 Sometimes the logic of games is wonderfully strange. Case in point: complicity is justified as leisurely childhood whimsy. In Tiny Thief, a picturesque micro-sneaker about a child burglar and his pal-in-crime pet lemur, you take to the castle promenade in pursuit of bling and leafy green vegetables. Very cute, but do not try this at Whole Foods.

Perfect for: pastoral poets, pumpkin pickpockets, a good excuse to bust out the Aladdin soundtrack. We know you’ve been dying to!

Time to play: a couple hours.

Ittle Dew is reminiscent of old-school The Legend of Zelda, only more adorable, by a lot. Like its older brother, it’s a game about finding treasure, bombing walls, and pushing blocks. You may have done all that before, but have you hit with a stick frisky foxes and cute temple oracles in frog suits? We thought not!

Perfect for: lady Links, straightening out landlubber platypuses, those who’ve got the Wind Waker remake on pre-order.

Time to play: a few hours.

You’ve destroyed countless creatures, human and non-. You’ve fragged the endboss. But what happens after the credits roll? Experience the mucuous-y joy of first-person custodial work with Viscera Cleanup Detail. Don rubber gloves instead of gatling guns and a mop instead of a machete as you scrub to a shine dimly lit corridors spattered with gore. Headshots won’t clean themselves, you know.

Time to play: 20 minutes, or until the gag reflex kicks in.