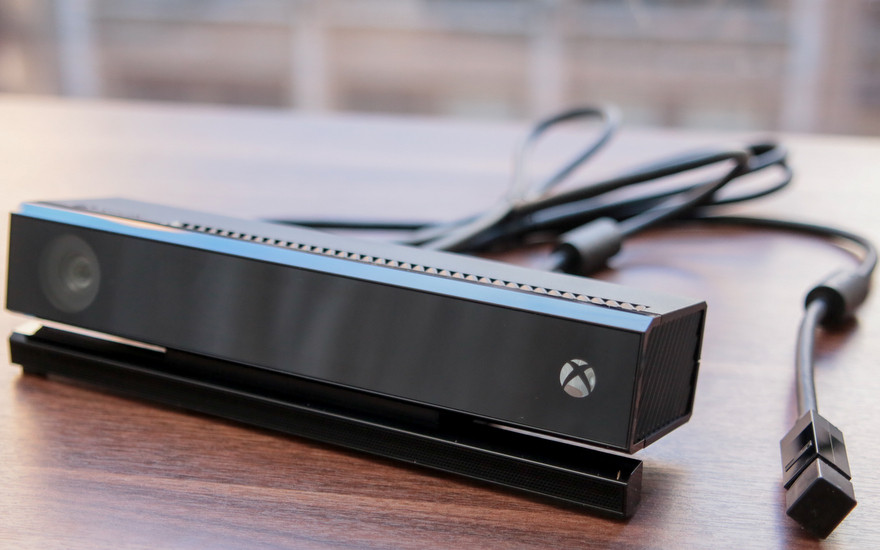 Microsoft’s Kinect, the would-be motion-control peripheral of the future, has been abandoned by its makers and the world at large like some rectangular plastic Frankenstein.

We’ve written about Stanford’s Virtual Human Interaction Lab (VHIL) before, and their efforts to put the forlorn device to good use persist with a study that aims to analyze nonverbal behavior.

Two Kinects (alone in this harsh world, the Seita and Setsuko of ambitious cruft) were placed to record two participants in a sort of multicam setup, capturing their body movements. The participants were then put through a few experiments; one found a participant receiving a lecture about water efficiency and then being asked to recall it. Another had both participants brainstorming solutions for water conservation.

The results are interesting. During the brief lecture, students who fidgeted did worse on the recall. Strangely, they also got distracted by the other participant’s movements, retaining less information when their “teachers” moved. As for the brainstorm, there was a correlation between synchronous movements and the number of ideas the pair produced.

What does all this boil down to (aside from giving a few Kinects their forever homes)? VIHL founder Jeremy Bailenson says that your “digital footprint,” the portrait a motion-control device captures of you via movement, can be a lot more telling than you might think. “When people are online they have an illusion of being anonymous, but combining tracking data with machine learning provides many clues about who you are and what you are doing.”

As for the relationship between fidgeting and learning, Bailenson isn’t ready to draw a firm conclusion. “I would not want to say that, based on our study, everyone should hold perfectly still while they’re learning.”

One can imagine how this technology could be used to better pair students via physical synchronicity when it’s time for group projects, of course, and perhaps alleviate the horrid rat-in-a-cage experience that is being assigned to That Guy.