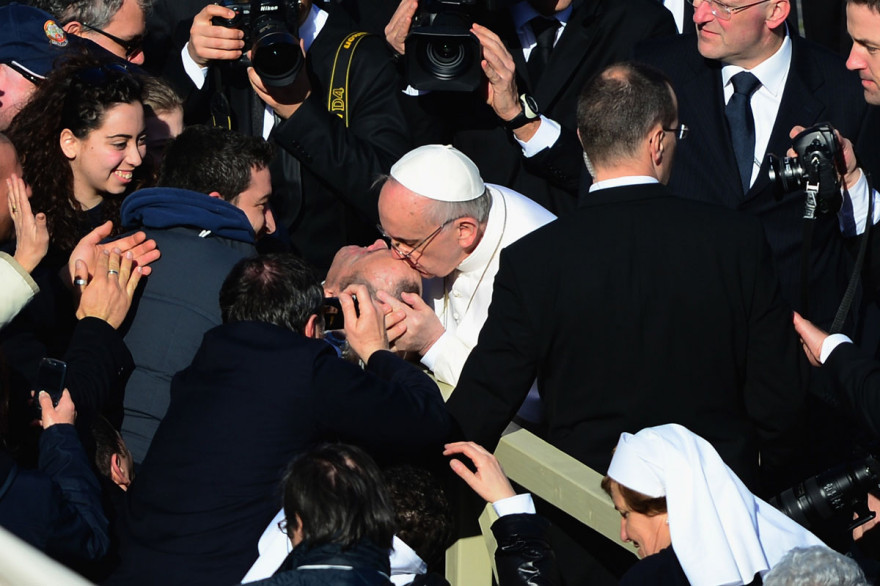 We all believe the Internet is great. But according to Pope Francis, it may be divine. In a statement released today, the outspoken Pope called the internet a “gift from God,” continuing to prove his mettle as a progressive thinker.

The pontiff has previously expressed openminded views towards homosexuality and atheism, but he is also savvy to yet another aspect of the modern world: computer networks. This is something you wouldn’t expect from a 77-year-old religious leader. He seems to take an existential view of technology, with an emphasis on the global computer network’s ability to connect people for good. “The digital world can be an environment rich in humanity … A network not of wires but of people,” he said.

While Pope Francis did acknowledge that there are some drawbacks, such as the possibility for the web to create echo chambers, and people without access to it being left behind, he continued, saying the drawbacks “do not justify rejecting social media,” adding that he hopes they become calmer, tenderer places.

Pretty sure he was talking about Twitter with that one.