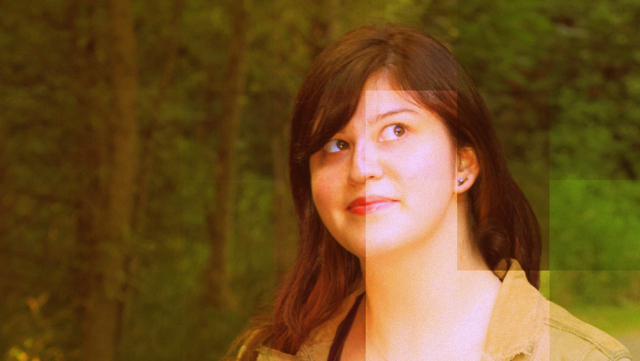 Kim Swift is the 21st century Horatio Alger. Like the mythic adventurer, she started an arduous journey with ambitious dreams; through hard work, determination, and a bit of ol’ lady-luck, she’s now in control of her destiny. If only all our fates ended at the steps of a danceclub version of Valhalla.

Known for her work on Narbacular Drop, a student-project while at Digipen which became the world-conquering Portal, she’s moved on from Valve to help form Airtight Studios. Her first post-GlaDOS game, Quantum Conundrum, took the futuristic puzzle conceit and spun it in a centrifuge, giving players four separate dimensions to inhabit simultaneously.

Like its system of origin, Soul Fjord appears to be a combination of pre-existing parts never before conjoined. “Honestly, the mash-up came about because we couldn’t make up our minds,” Swift writes in an email. “We brainstormed a few different themes and ended up with 70’s funk and soul which seemed great from a music perspective, and Norse mythology which was fantastic from a character and world design perspective. Because we couldn’t settle on either of them, we thought we’d give it a shot and combine the two.”

“When I was in high school, I actually really wanted to play drums, but my Mom and Dad vehemently shook their heads no.”

The OUYA itself appears to be on similarly unproven ground. Early reviews based on pre-release builds of the hardware have not been kind, but today consumers will get to make their own choices. The system is hoping to take the flexibility and ease of Android’s operating system, already inside the majority of mobile devices, and allow play on the TV in your living room with a traditional button-filled controller. Few have attempted to challenge the trio of console manufacturers. Fewer have made a dent. What this system could be, however, is a proving ground for developers eager to see their creations on the big screen. Anyone can develop and release a game on OUYA’s unwalled garden.

Swift recalls her early interests thwarted by those in control. “When I was in high school, I actually really wanted to play drums, but my Mom and Dad vehemently shook their heads no.” Unproven developers know the feeling; without the proper development hardware and license agreement, studios can’t create games for home consoles like Xbox 360 or PlayStation 3. Until recently, Nintendo wouldn’t allow developers who worked out of their house to make games for their systems; they required a separate office address. 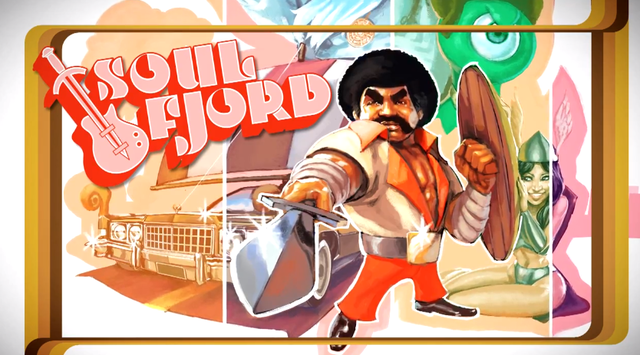 OUYA could be a place to hone their skills, a tool with which to practice and learn. Swift has earned her stripes and then some, but she understands the beginner’s mind.

“My Dad promised to get me an electric guitar if I learned how to play a few songs on my mom’s old Yamaha acoustic. I took a handful of lessons and then mostly learned by listening to songs and trying to learn it by ear. I eventually got that electric guitar and eventually bought a bass to play with some friends.”

The OUYA is finally out in the wild. For less than a Benjamin, you have all you need to create and upload a game onto a marketplace where others can buy and play it. For decades aspiring game-makers could do the same on PC, and the recent uptake of mobile devices has unleashed a swell of unknown talent into visibility. But the TV has remained immune to the crowds, the proverbial Carnegie Hall.

Can the OUYA break into this hallowed ground?

Your protagonist in Soul Fjord, Magnus Jones, is a legendary warrior slain in battle. In Norse mythology, the greatest honor as a warrior is to ascend to Valhalla upon your death. Soul Fjord depicts Valhalla as a swanky night club; Jones’s name is off the list. Play well enough (or pay a few kroner–Fjord is Free-to-Play) and earn your way to infamy.

In popular entertainment, that hall of heroes is across from your leather couch. Can the OUYA break into this hallowed ground? Swift is crossing her calloused fingers.

“I’d say both Magnus and the OUYA are brave and intrepid warriors that are underdogs, but deserve their time in the sun. I certainly hope they both reach the promised land.”