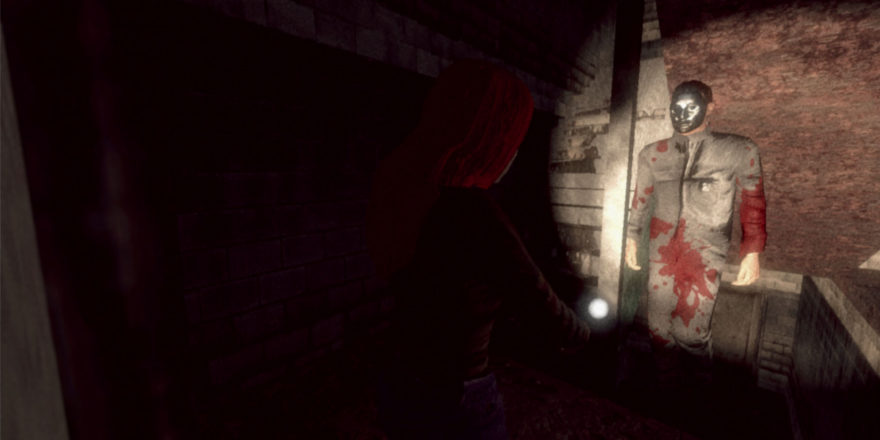 From It Follows (2015) to Netflix’s Stranger Things, the themes and style of ’80s horror are slowly but surely making a comeback. So perhaps it’s no surprise that such inspirations are appearing among games as well, with the once-colossal genre of slasher movies influencing titles like Lakeview Cabin Collection, Until Dawn (2015), Dead Till Daylight, and the upcoming Friday the 13th. The works of developer Puppet Combo wears such inspirations on its sleeve.

I recently had the pleasure of enjoying the original Texas Chain Saw Massacre (1974) for the first time last week, and realized what made the movie such a revered classic, from the abrupt reveal of its iconic skin-wearing killer and its moment of terror in broad daylight, to the disturbingly claustrophobic madness during its dinner scene. There’s a raw texture to the horror, divorced from the slick style of modern films in the genre. It’s that kind of tone and atmosphere that Puppet Combo hopes to capture in his roster of horror games—including the latest, Power Drill Massacre.

The equivalent of grimy gaming grindhouse

“I love how early 3D games look (especially horror games) in the same way that I love how shot on video movies look. 555, Sledgehammer, Spine, Video Violence, Las Vegas Bloodbath wouldn’t feel the same if they were shot on film”, states the creator of Power Drill Massacre as he explains the rationale behind his early-PlayStation-style visuals—the kind of graphics that brought the original Silent Hill (1999) and Clock Tower (1999) to life. The low-poly aesthetic acts as the equivalent of grimy gaming grindhouse.


Power Drill Massacre hearkens to the terrified teens and isolated woodlands cabin of Texas Chain Saw Massacre, as a masked killer stalks and slaughters a group of teenagers through a gauntlet of forest and labyrinthine corridors. Like those aforementioned titles, it’s a game of panicked escapes and tense pursuit by a relentless psycho.

Texas Chainsaw Massacre isn’t the only classic horror movie influencing Puppet Combo’s work. In game jam entry Babysitter Bloodbath, a young woman flees her home from a knife-wielding masked killer in a clear analog to Halloween (1978). And in the months to come, the developer will be working on Splatter Camp, a larger-scale project set in and around a summer camp stalked by a psychopath.

A demo of Power Drill Massacre is available to download for PC and Mac here. You can follow its development and Puppet Combo’s other projects through the developer’s website.