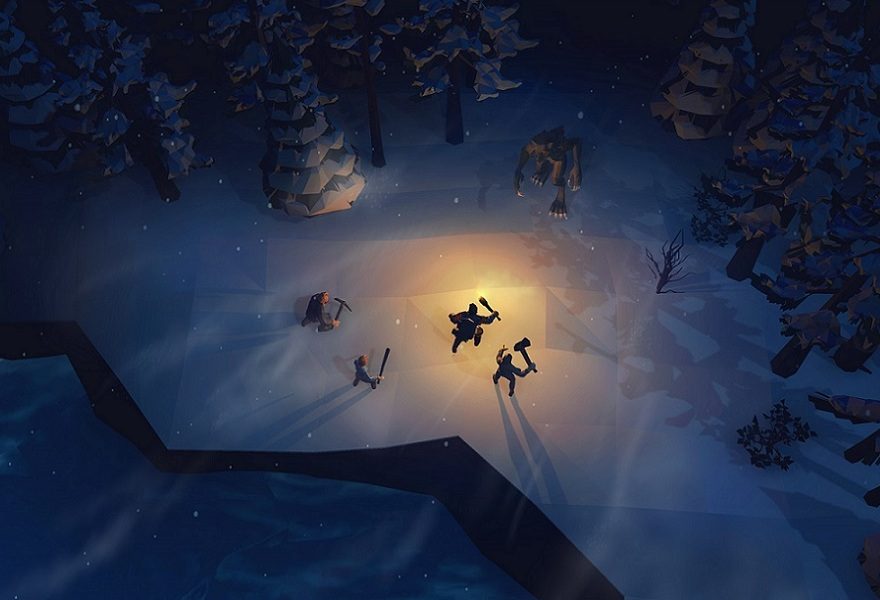 If 2016 has been an utter trash heap for you, as it has for so many, you may have fantasized at times about striking out to build a new life away from all this terrible bullshit. It can be hard to care about games when the real world is falling apart at the seams. But if you’re looking to get away, an upcoming game is on the horizon that may help ready you for that long awaited escape. The Wild Eight, due out this fall for PC, PS4, and Xbox One, is a Northern survival game set in a procedurally generated winter wasteland.

we’ll see how long you last

The team behind The Wild Eight, Eight Points, is based in Yakutia, Sakha Republic, the coldest place in the Northern hemisphere. Temperatures in the winter are regularly below—31 degrees fahrenheit. So you better believe that they know what they’re saying when they made the two main mechanics for survival food and body temperature. Games may not be able to adequately prepare your body for the shock of temperatures so cold, but you may learn a thing or two about managing your food supplies; a skill that will be invaluable when you finally get up the courage to say goodbye to this dumpster fire we call civilization.

To illustrate what The Wild Eight is all about and to show off how cold it really looks, Eight Points recently released the first footage of the game in action. Watch it below.


You may be tempted to head into the snowy white void on your own, but The Wild Eight is built primarily as a cooperative experience. The value of cooperation in a survival situation is quickly evident when looking at the number of tasks that need to be done. You’ll find it’s pretty hard to defend your food supply, gather food, keep a fire going, keep enough wood for the fire handy, and repair damaged tools all in the same day. Even singular tasks can be much easier with a team working together.

In the game, as in life, the people you may find yourself within the wild may be friends you took with you, or random people you happen to find. The Wild Eight sets out to be as unforgiving as a winter night in Yakutia. Without food you will starve. Without fire you will freeze. Without someone to watch your back, you may be mauled to death by a wild boar. So we’ll see how long you last.

You can learn more about The Wild Eight here. 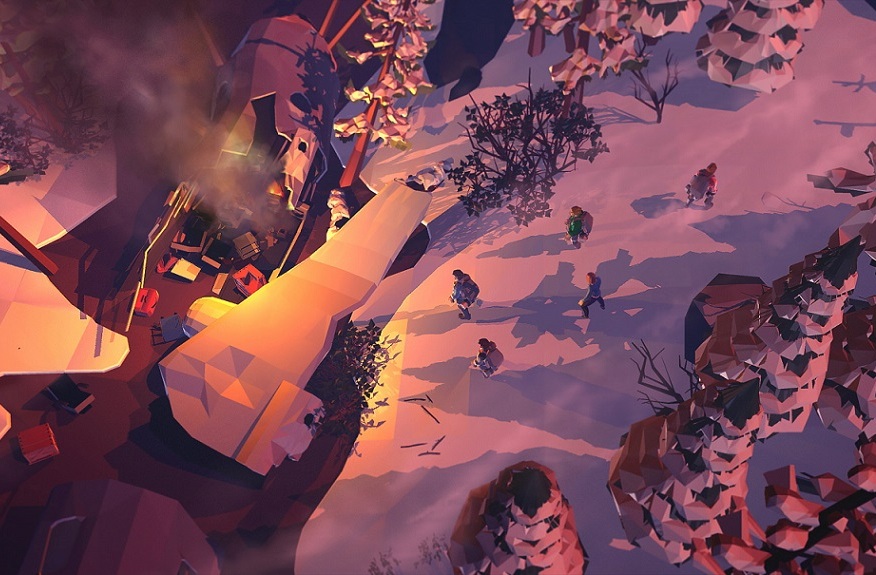