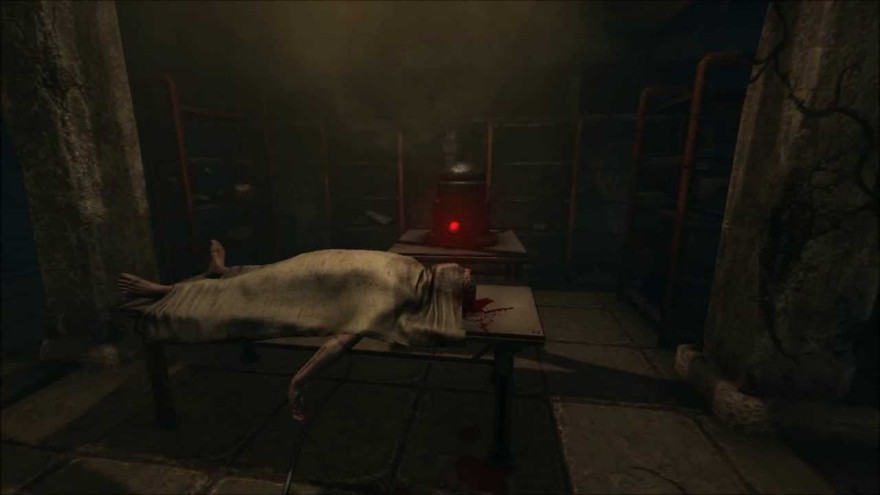 “Reality is that which, when you stop believing in it, doesn’t go away.”

Humanity’s centuries-old attempt to understand our own consciousness, from philosophy to biology, can basically be summed up by one single image: a dog trying to chase its own tail. From Descartes’s declaration that, if nothing else, “I think, therefore I am,” to the modern philosophers of the mind who now doubt the absolute truth of that statement, time seems only to get us further away from any definite answers on the matter. But, if it’s any comfort at all, I don’t think you need to be too worried about the possibility that you’re just a brain in a vat somewhere receiving electrical signals from a computer to make up your current reality. Because, all things considered, this simulation isn’t half-bad. At least, not half as bad as it could be.

For example, you could be stuck in a simulated reality like Frictional Games‘ upcoming SOMA, instead. In SOMA, you wake up as Simon, a man trying to survive an underwater research facility that—for some reason—has gone dark (spoiler alert: if any remote location in a videogame has “gone dark,” don’t expect it to be because of a party or power outage). As evidenced by the 12-minute gameplay trailer released just last week, the machines might have something to do with it, since they developed consciousness and started believing themselves to be human.

The E3 trailer released today provides only more hints about the thematic underpinning of this sci-fi horror. Displaying some Stockholm syndrome-like behavior, Simon appears to thank his machine kidnappers—you know, for making his life (or simulated life) feel worthwhile with all that death and hopelessness. The game’s official website also hints at some interference from “alien constructions,” so, if the evil robots don’t get you, the evil robot-aliens will do their best.

As with Simon’s own experiences, its hard for viewers to tell exactly what is real and what isn’t in all of SOMA‘s promotional materials. Is this really Simon speaking, or is he just a robot who thinks he’s Simon? Are the robots actually human brains-in-a-vat or just artificial intelligence gone haywire? And most importantly: why is that enormous, Big Daddy-esque alien monster running at me with all his might when I have only my wits to defend me?

All these questions and more will be answered on SOMA’s September 22nd release date, coming on PC and PS4. You can explore more of SOMA’s world through the official website.