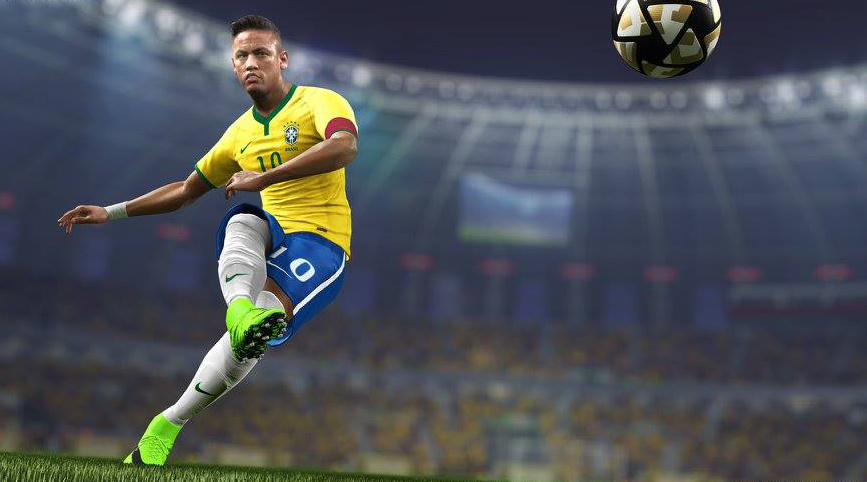 It’s ten’o’clock on a fall Saturday morning, meaning the air is damp and cold but the sun is still hot, and I’m running down the left wing into a dizzying amount of open space hoping for a cross. And then it comes, tearing over midfield with a mean spin that forces me to cut in closer to goal. For a split second I’m unmarked. For a split second I imagine chesting the ball down to my feet and striking it with my second touch. I think about angling my body so the ball drops just a half step in front of my right foot, and how my body will twist when I try to hook it into the left corner of the net. And for a split second the possibility of scoring a goal brings the world into a blissful sort of focus.

But like I said: that ball had a mean spin on it, and so it catches me too soon and with too much power. I’m lucky to be able to redirect it to our team’s striker and not lose the ball entirely. Not expecting this either, however, she tries to head it toward the goal but by now the ball has lost all its pace, drifting rather harmlessly toward the other team’s keeper. A little dehydrated and more than a little hungover, I track back to get on defense before the keeper punts it, and I suddenly remember how tired and out of breath I am.

Is this what Pro Evolution Soccer is trying to simulate every time it kicks off a match? Watching its muddy little motion-capture golems scurry around the pitch, I’m not entirely sure. After two decades of iterative development, from the glory years of the PS2 era to the missteps which plagued the series during the console generation that followed, it’s hard not to view Pro Evolution Soccer 2016 as a sub-optimal success. Is PES 2016 the best game in the series to date? Probably. But does that make it a great soccer videogame?

Pro Evolution Soccer, like its more famous, more moneyed rival, FIFA, has settled on a certain ideal for what its simulations can accomplish. While each new game in the series strives for more realistic graphics and smarter computer opponents, any individual aims remain subordinate to the primary goal of creating the most sophisticated fantasy football experience available. Pick your team, pore over individual player stats, and then micromanage them to perfection during each match. In this regard, PES 2016 stands as a monument to twenty years of technical refinement.

A more robust collision system means players can tussle unpredictably for the ball, with the physicality and angling of players’ bodies leading to outcomes that feel organic instead of pre-assigned. Opening a player’s body up to receive the ball leads to better first touches, while accommodating AIs will make runs into space to help you capitalize on these moments. The weight of passes feels precise as well, lining up with the heft you put into them making the slow build-up of play feel grounded and less like human pinball on a delay. When it comes to the idea of twenty two avatars swiveling like clay dolls around an elaborate pipework of perpendicular axes, PES 2016 is something of a revelation.

The game’s presentation, however, doesn’t come close to matching this precision. This fact wouldn’t be worth remarking upon except that PES 2016 won’t let you forget it. Commentators Peter Drury and Marco Hagemann are often more tedious than their real life MLS counterparts, with generic descriptors and jibes that get recycled numerous times in any given match. Stadiums are still populated by hazy masses of Sims and individual players still look like glassy caricatures. And then there’s PES 2016’s labyrinth of an interface. Packed menus, rogue fonts, and a sea of information make navigating most of the game about as appetizing as dissecting college box scores. The machinery running behind the scenes may be elegant and sound, but the way PES 2016 has chosen to package it is anything but.

This, perhaps more than anything else, demonstrates the limits of a game whose destiny was cobbled together long ago. Determined to accommodate the player in all her capacities, as spectator, armchair manager, and imagined soccer virtuoso, PES 2016 stumbles under the weight of all its divergent modes and duties. What exactly does the lackluster rendering of a post-goal team celebration add to the game? It can be surreal at times trying to play in a match that PES 2016 is simultaneously trying to present as an ad hoc televised production. With the game constantly eliciting my participation in any and all aspects of the game, it’s easy to fade into the background, feeling more like the invisible hand behind the scenes putting on my own puppet show than someone who’s, well, playing soccer.

It’s not that many of these elements don’t have their individual charm. Building a team up from scratch and managing its evolution as players come and go is a great way to toy with the institutional economics to which the sport is wedded. Fastidiously reviewing team line-ups to look for workable strategies and formations given specific players’ unique attributes can make for a fun distraction, like a jigsaw puzzle with more than one solution. In the end, however, the sum of PES 2016’s parts is anything but transcendent.

Far from the distilled purity of the sport it seeks to celebrate, PES 2016 comes across as an over-engineered appliance—an unfortunate reality, given the craftsmanship being smothered underneath as a result. For all of PES 2016’s inching improvements in the way players interact on the field, the game seems more intent on bombarding you with the number of licensed leagues, kitschy diversions, and other doohickeys vaguely associated with soccer at its disposal.