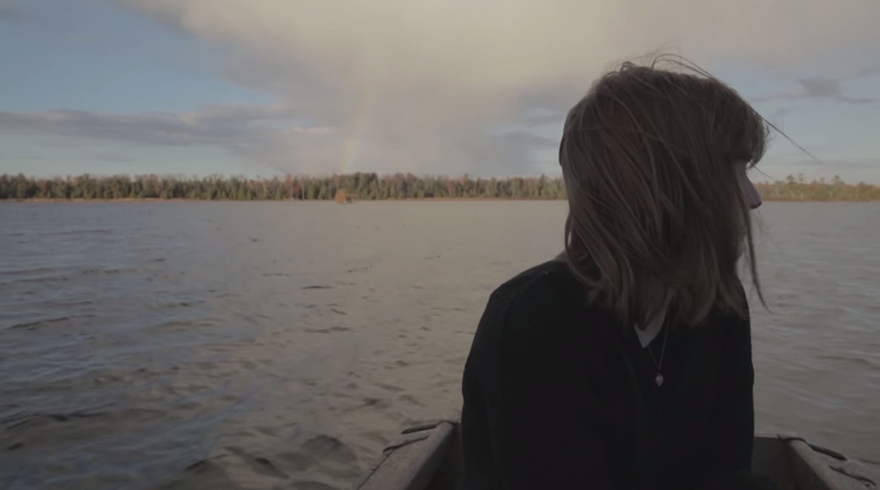 “Have you ever loved someone so much, that you could step out of time?” These are the words that introduce Profiles of the Forgotten, a project that lies somewhere between a traditional game and a film. The first project by Los Angeles developer Pablo Leon-Luna, Profiles of the Forgotten is described simply as “a videogame within a movie. A gothic fantasy.”

The cinematic experience follows Jason, a young man returning to his family’s lake house to visit his stepsister, only to find that she refuses to speak to him any other way but through computer. As his attempts to reach out to her, his time on the island gets more and more surreal. The game largely consists of interactive animations, pictographic puzzles, and 3D mazes that all tied together through live-action video cutscenes.

Profiles of the Forgotten lasts only an hour and a half, roughly; Leon-Luna says it is recommended to be played in one sitting. He is up-front about his inspirations: the game is modeled after the psychological experiences in Myst and Silent Hill, painted over with Donnie Darko, and sprayed with Marble Hornets.