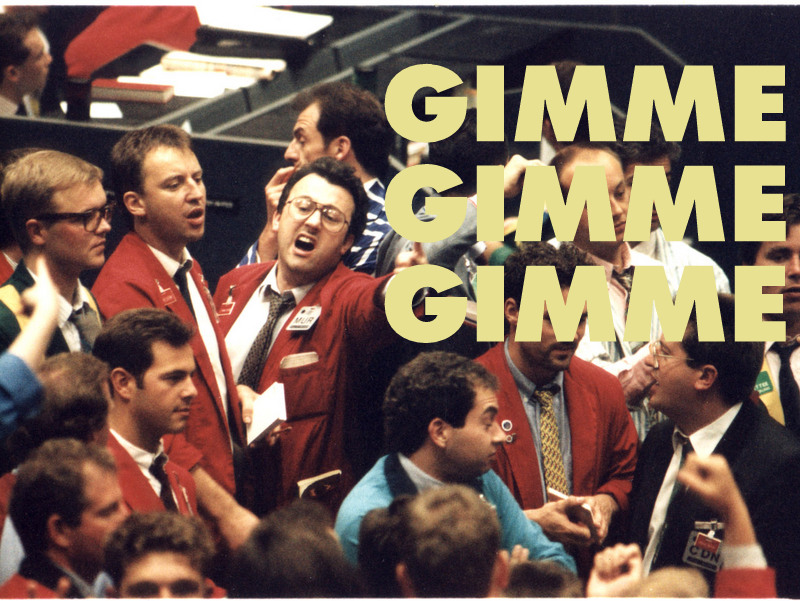 Sony’s successor to the Playstation 3 is rumored to have a ‘Share Button,’ the exact purpose of which has yet to be disclosed. The assumption is that this will be a seamless way to post screenshots or even video with others online. The growing library of playthroughs on YouTube and the surging popularity of services like Twitch.tv speaks to the gaming public’s desire to watch others while they play.

And with a recent hire of a well-known ad agency, Sony’s next-gen plans are slowly coming into focus.

The notion is somewhat counter-intuitive: Why watch others play, instead of playing yourself? But of course anyone who has watched a friend or sibling consider a puzzle or blast through a boss knows the joy of backseat joysticking.

Last month Speed Demos Archive ran a charity event called Awesome Games Done Quick 2013, with proceeds going to the Prevent Cancer Foundation. Much like telethons decades ago might have urged viewers to donate by entertaining them with circus acts, comedians, or celebrities, the group organized a series of speed runs of classic games complete with commentary. After one week and 115 speed-runs, the group raised over $448,000. Sony’s next console could cater to this growing sub-culture of public gamers, and net some positive karma with similar charity events.

The Share function could also help players progress through difficult areas. While reams of Frequently Asked Question documents once comprised ASCII dots and slashes, such an input on the rumored PS4 controller gives the player a direct line to those seeking help. It’s the kind of simple, “why didn’t I think of that?” quiet innovation that could become a mainstay of the industry.

“I can’t wait to share these with you someday”

Further proof of Sony’s intention comes with the recent hire of a new advertising agency, Bartle, Bogel, Hegarty New York. The firm is most well-known for an elegant TV spot for Google Chrome called “Dear Sophie.” In it, a father creates a Gmail account for his unborn daughter and sends letters, pictures and video to it as she grows up. “I can’t wait to share these with you someday,” he writes in a final email. At the 0:54 second mark, we even see a cursor click a “Share” button. It’s not a huge leap to see the iconic mouse arrow as a stepping stone towards the rumored Dual-Shock button.

With millions of internet users already familiar with this basic idea—sharing emails between colleagues, sharing pictures from your smartphone, sharing links on Twitter—the decision opens up a gateway for new customers to instantly appreciate and use this feature, if in fact it happens. And the speed-demons and FAQ writers have an indispensible tool available nowhere else. We’ll find out more on February 20th, when Sony reveals its plans for the future of PlayStation.