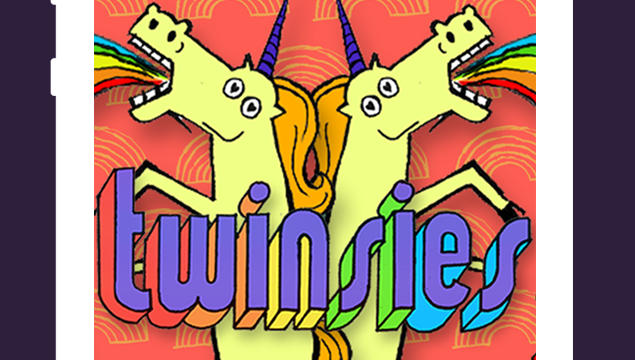 Earlier this month, I was summoned to a “gathering” at NY’s the Standard which quickly became, well, a game show. I can’t remember the last game show I watched in earnest. Perhaps late night episodes of $10,000 Pyramid. Honestly, I don’t know.

But this particular show was the launch for a new app called Proust.

The product of the founder of Heavy.com and ad agency Mother, Proust carries a strange appeal. The concept is simple. For those who don’t peruse through back issues of Vanity Fair, the Proust Questionnaire stems from its namesake Marcel Proust who delightedly answered a “confession album” towards the end of the 19th century. VF popularized it and it’s become the high-brow equivalent of MASH, F/M/K and so on, only with Rafael Nadal, David Hockney and Louis C.K. penning the answers.

Proust, the app, seeks to capture the same wild and reckless spirit of the poet’s original confessions. You are given a list of topics that you must rank and then compare to your friends. What ensues is a strange mirror of your social graph’s subconscious, one that simultaneously delights and results … such as the revelation that the partygoers at the Standard preferred tacos to sex. Woody Allen would be pleased.