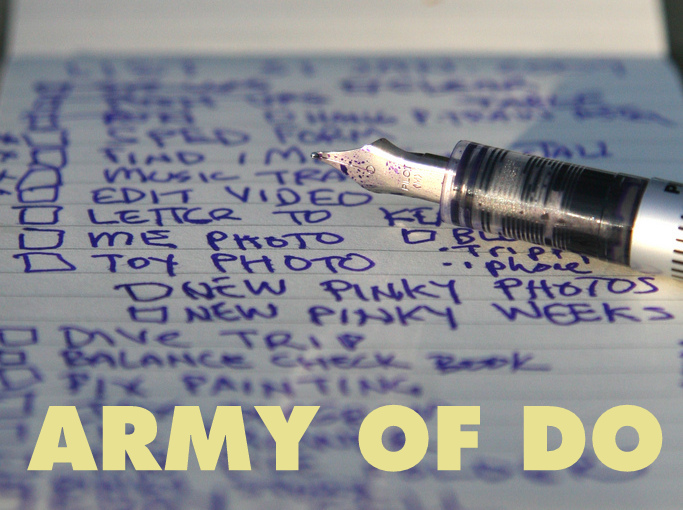 I don’t know about you, but my proverbial pile of incomplete shame – the list of games I’ve started, but never finished – is huge, growing, and seems to gnaw at me a little more every day. I harbor fond memories of the original Metroid Prime, and fantasize about finally picking it up again and finishing it one day. I still daydream about one day reaching the end of Skies of Arcadia (on Dreamcast, yes, that’s how long ago we’re talking), and don’t even get me started on Deus Ex: Human Revolution.

The statistics are against me. It’s probably impossible to play (and “finish”, where possible) everything that comes out. It’s also incredibly unlikely that any given (employed) person will ever be able to even scratch the surface of what they want to play, let alone collect and complete even a fraction of what’s out there.

So why does that bother us so much? Why the “shame” and not simple joy at having a chance toe experience so many things, many of which have been wonderful experiences?

Your mind loves it when a plan comes together – the mere act of planning how to do something frees us from the burden of unfinished tasks.

Humans are natural completionists. If we’ve started a task, but not finished it, that hanging thread stays in the back of our heads until it’s finally taken care of.

“So what’s the psychology that backs this up? Roy Baumeister and EJ Masicampo at Florida State University were interested in an old phenomenon called the Zeigarnik Effect, which is what psychologists call our mind’s tendency to get fixated on unfinished tasks and forget those we’ve completed. You can see the effect in action in a restaurant or bar – you can easily remember a drinks order, but then instantly forget it as soon as you’ve put the drinks down. I’ve mentioned this effect before when it comes to explaining the psychology behind Tetris.”

Games aren’t just simple tasks, of course. But the principle holds the same – there will always be a tiny part of our brains caught on the snags of unfinished business.