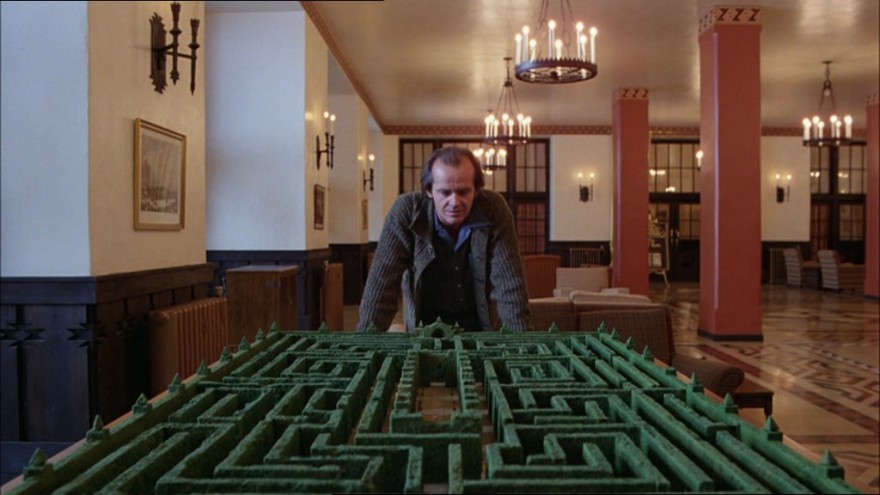 Do you have a passion for geometries of the unsettling but few outlets to inflict your horrible will on unsuspecting travelers? Then the Stanley Hotel of Estes Park, Colorado has an opportunity for you! Readers may remember the Stanley Hotel as the inspiration for Stephen King’s 1977 novel The Shining, since adapted into a masterpiece of horror cinema by Stanley Kubrick. Now, nearly 35 years after the release of the film, hotel management wants to erect an homage in the form of a 10,100 square-foot hedge maze on its front lawn.

According to an announcement on the Stanley Hotel’s website, the building of the maze is intended to celebrate the hotel’s twentieth year under new ownership. The maze will be constructed outside of the main entrance to the hotel using 1,600 to 2,000 Alpine Currant hedge bushes, and a placard will be placed to honor the winner of the contest. The hotel’s website also provides a list of design limitations for the maze, which include details about placement on the lawn and designated entry and exit points. (Those curious to learn more about the Stanley’s plans for the layout of the maze can take a look at the template for contest submitters provided on their website here.) Beyond this, you may let your cruel vision be your guide.

But if you’re unable to make it out to Colorado to see the maze when it is completed, check out James Houston’s browser-based game that allows you to wander through a chunky-pixel reproduction of the maze from the movie. You can’t reach out and touch the hedges, but the game’s twilight colors and softly falling snow are definitely worth a couple of good shivers.