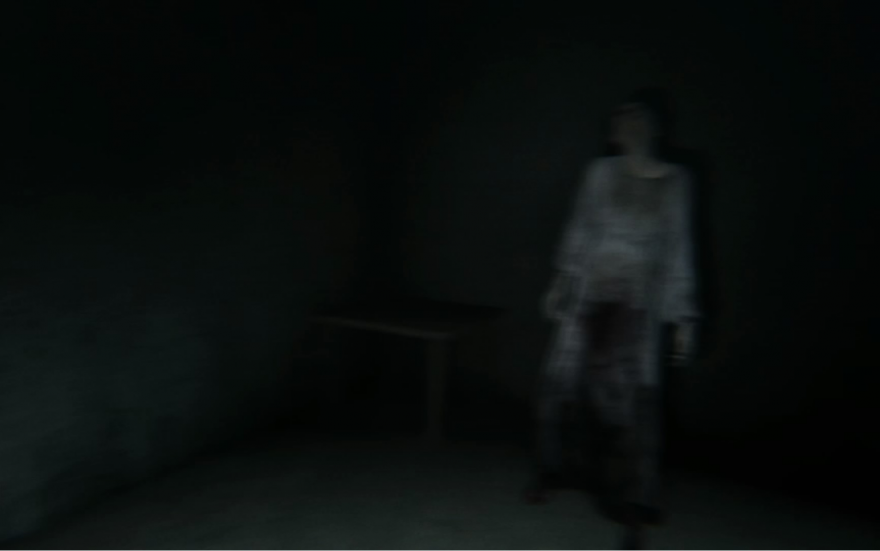 It’s been exactly a year since P.T. first graced the PlayStation Store as a playable teaser for Silent Hills. Since last August, the notorious demo has gone on to become a relic of a game that will never be, but also a strong standalone experience, and a reminder of what a little risk and creative freedom can do to a slowly staling genre in an industry too lazy to do anything about it.

a sad reminder of what could’ve been

The fact that people are still discovering new events months and months later is a testament to what an enigma P.T. is, and a sad reminder of what could’ve been if Konami had never abandoned the Silent Hills project.

Over in the Silent Hill subreddit, user metatronicsauce explains a set of conditions required to get a glimpse of P.T.’s ghost, Lisa, in the starting basement room. It isn’t entirely unknown—there’s a video on YouTube from this March showing the occurrence—but it’s a rare enough encounter that it makes me wonder what else P.T. could be hiding. It’s totally possible that it’s just a bug that was never fixed, too.

There’s a recording in a separate thread of another possible bug involving the flashlight. As you can see in the video above, after an attack from Lisa near the end of the hallway, the player is forced through the door and back into the loop… without a flashlight.

this small, puzzling thing still has a community

While both occurrences are most likely unintended glitches, the fact that the Silent Hill community bothers to document them is proof that this small, puzzling thing still has a community, and a dedicated one too. It reminds me of the Yume Nikki fanbase, picking apart every last step in the obscure RPG Maker wonder and even going into the code to uncover difficult or rare events.

I don’t think P.T. is quite as brimming with secrets, but the first time I was thrown into its dark hallway, shades of Yume Nikki’s mystery did come to mind. And like Yume Nikki, which received a ton of fan games to expand on its unique brand of strange, P.T. already has some unofficial spiritual successors of its own; namely first-person horror adventure Allison Road and the Unity remake PuniTy.