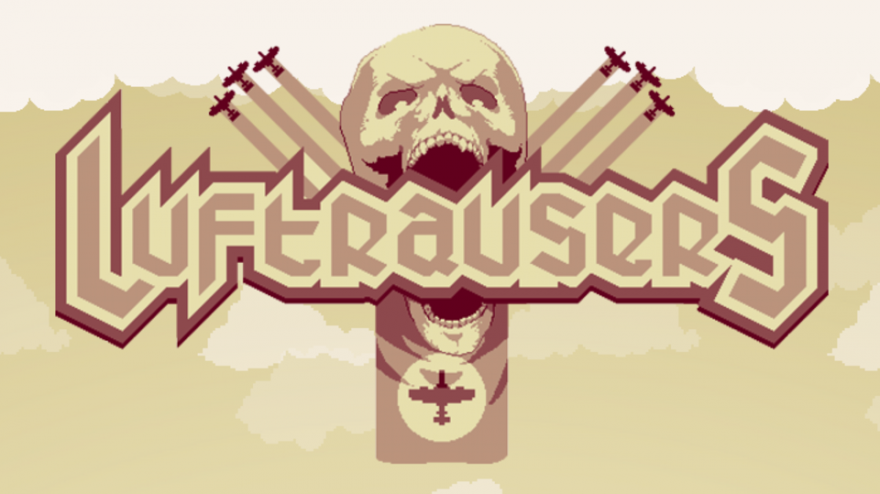 Vlambeer’s manic new shooter Luftrausers is taking some heat not for its relentless gunning but for its provocative art direction. A blogger has claimed that the game’s edgy imagery bears resemblance to the Nazi aesthetic, a view he shares with one Game Informer reviewer who called it an “edgy, stylized faux-Nazi aesthetic,” he points out.

He goes on to blame Vlambeer for purposely amping up the controversial imagery for cool points, a trend we’ve seen before in the 70s in punk rock. It should be noted that no direct use of Nazi insignia appears in the game, and the blogger’s point is that the art seems inspired by it.

Groundless or not, it did invoke a reply from Vlambeer, who of course denied that you play as a Nazi pilot in the game, elaborating that being from the Netherlands, a nation that was once occupied by Germany, they are well aware of the terrors that happened and would never manipulate that.

However, they do acknowledge that “no way of reading those implications is ‘false.’” Once an author creates a work and puts it out there, their view is only as valid as the next. “If we accept there’s no wrong interpretation of a work, we also have to accept that some of those interpretations could not be along the lines of what we’re trying to create,” they write.