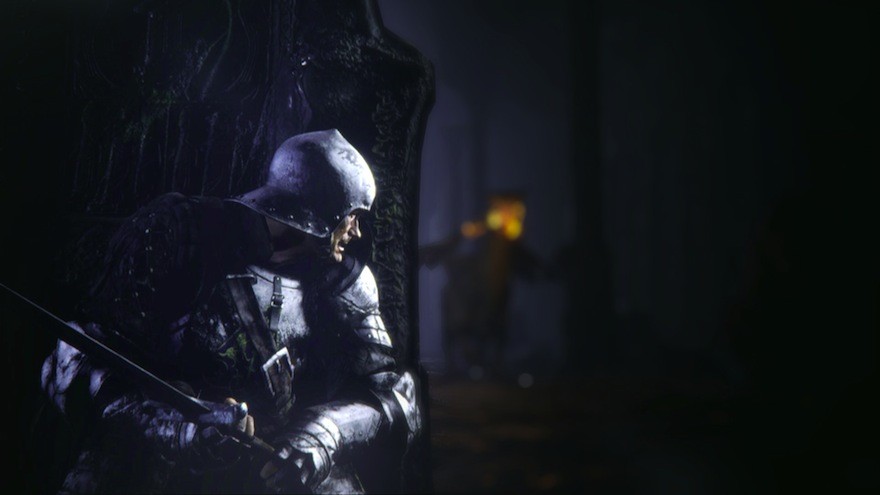 As of this moment, we are awaiting the first massive, truly next-gen-worthy title to show us what these new systems are capable of. But have some patience. According an investor relations guide from Capcom:

The amount of work involved in making games for next-gen consoles is eight to ten times greater than what is required for the current generation of consoles.

That means one of two things: longer gestation periods for games, or even more gigantic groups of people making them. All that equates to higher development costs, which could lead to big studios taking even less risks than before, leading to more soldiers with guns and more zombies. Maybe soldiers shooting zombies with guns, if we’re lucky.

The caveat in all this is that developers are creating new technologies as workarounds for sheer manpower, as Capcom is crafting some powerful new tech called the Panta Rhei engine, which should cut down on the outrageous timeframe. Another thing we can expect to see as games get bigger and more costly to make is the continued rise to prominence of stuff like procedural generation—a game designer’s term for letting the computer fill in the details. We’ve seen this with the “grass rendering” in Crysis 3, and in Hello Games’ No Man’s Sky’s infinite universe. For what it’s worth, Capcom’s first next-gen game Deep Down has “regulated random[ness],” as the game dials up new levels spontaneously, opposed to someone in Tokyo handcrafting each one. Looks like we’ll only be seeing more of this kind of stuff in the future.