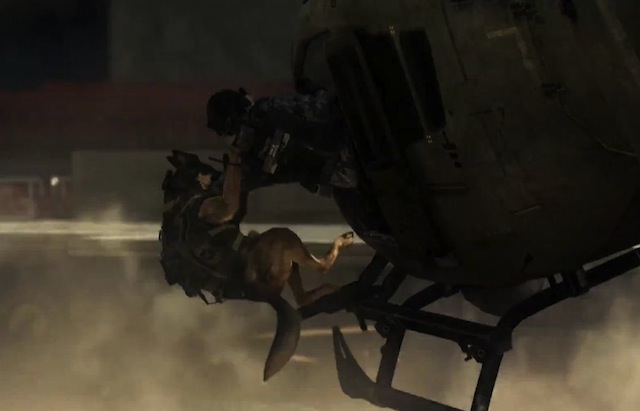 The Call of Duty single-player campaign throughout the franchises’ history could be described as a series of increasingly ridiculous events, culminating in the scene in which a German shepherd takes down a helicopter in Ghosts. Stupid shit like that just doesn’t happen in a secure and well-oiled organization like the nation’s army. Does it?

Not so fast. According to a nice piece of digging by Ars Technica, for twenty years during the Cold War era, the password for launching every single US-owned LGM-30 Minutemen nuclear missile was simply 0000000, that’s eight zeros in a row, which for the record, is even easier to crack than the passkey for my phone. Keep in mind that these are intercontinental ballistic missiles, meaning they can travel over 3000 miles. Any low-ranking yokel, lost child, or sinister infiltrator from the Kremlin could’ve activated one of these puppies and triggered the ending to Dr. Strangelove.

Now, when I think back to the ending of Black Ops 2 (ahem, spoilers, I guess), when you see the drone army rising like a dust storm on the horizon off America’s glistening coast, it makes perfect sense. It could be that the password to all of them was 0000000. This could really happen!