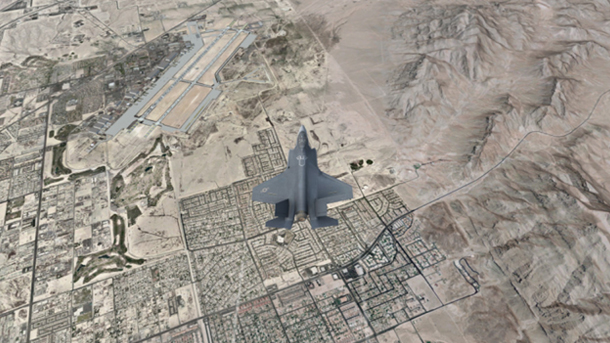 Edge has an interesting profile on them that touches on how the tech of fun videogames is increasingly being used for un-fun purposes like war. Part of the reason, it explains, is that it’s much less expensive to have soldiers train on a game, rather than out in the field. There is of course that old, lingering ethical issue at play, that we collectively as videogame enthusiasts have indirectly funded and fueled tools that result in death being doled out. But if you’re not in the mood for feeling guilty you can just treat this as convincing anecdotal evidence of how real virtual worlds are.