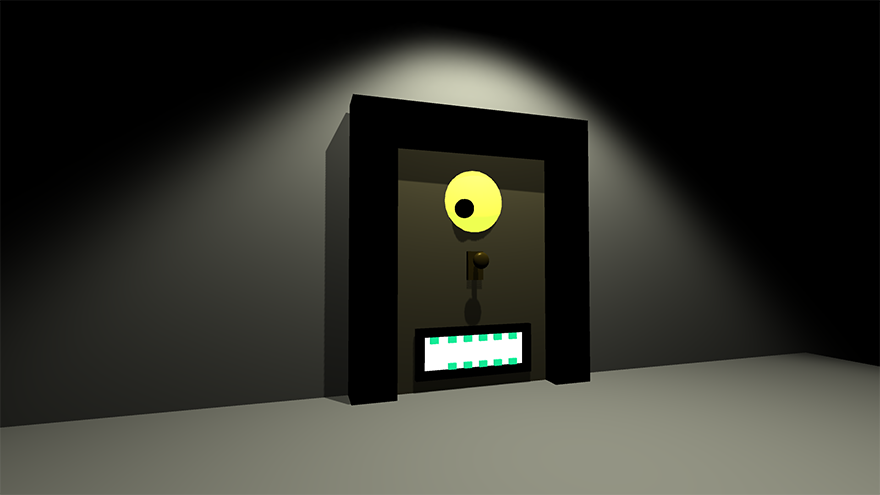 Your fingers hover above the keyboard, hesitating to type out a response to the enthusiastic bubble that pops onto the screen, asking about your day. It’s tiring, trying to keep up the charade. When did the shift occur? At what point did communicating become a chore as opposed to a treat? A lazy response is sent before you remove yourself, choosing instead to look at the framed photo of him on your desk. He wasn’t allowed to smile when the photograph was taken—regulations said so. The computer pings softly and your eyes dart back to the desktop.

The Door is a short student project created by Nicholas Reynolds and is described as “a game about relationships and whether they are worth the effort or not.” The player is dropped into a dark room with the only other distinguishable feature being a door, made up of a single giant eye and a mouth always slightly agape. The Door is described as being “primarily a walking simulator,” but it includes within it some small games, mostly clones of other well-known titles like Snake (1998) and Galaga (1981), which break up the dialogue.

starts to sound a lot like an angry partner

Boxes are mentioned a lot in this game. The Door will provide some short snippets of information to the player (“pizza comes in a box, but is not a box”) regarding boxes, especially if you choose to leave the section of the area you’re confined to, where you can interact with the Door. It becomes apparent that the only other space you can walk to is a dimly-lit room connected by a short hallway in the shape of a square. There are no walls, and the ever-watchful eye of the Door follows you wherever you go. At one point the door says, “You can fit a lot of things in boxes,” which can lead to a few different interpretations at the time.


The game takes a strange turn after playing and defeating the second mini-game, when the Door becomes hostile and starts to sound a lot like an angry partner, trying desperately to have you stay. At several points during the Door’s dialogue, you can choose to walk away from it as it’s speaking and it will make a comment about the fact that you left. The game makes a comment on relationships but it’s all very dependent on who the player is at the time they are playing it.

But The Door does tell some pretty amazing jokes, so why anyone would want to leave it all alone is anyone’s guess. 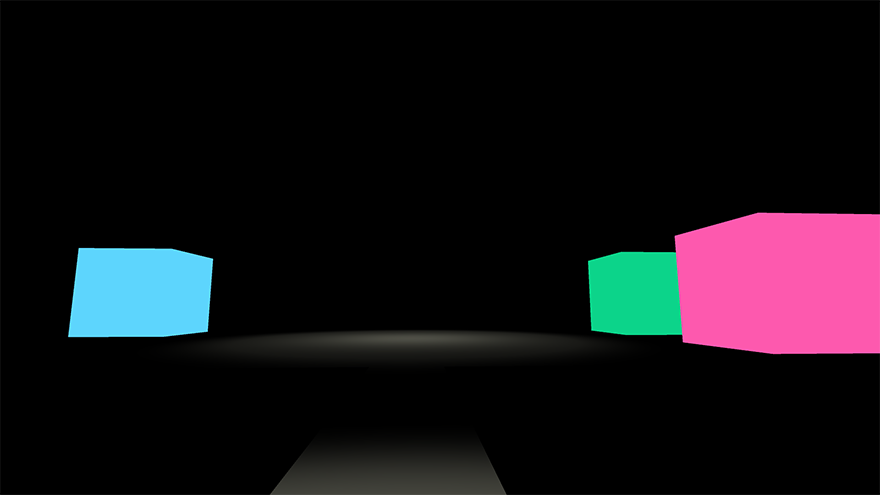