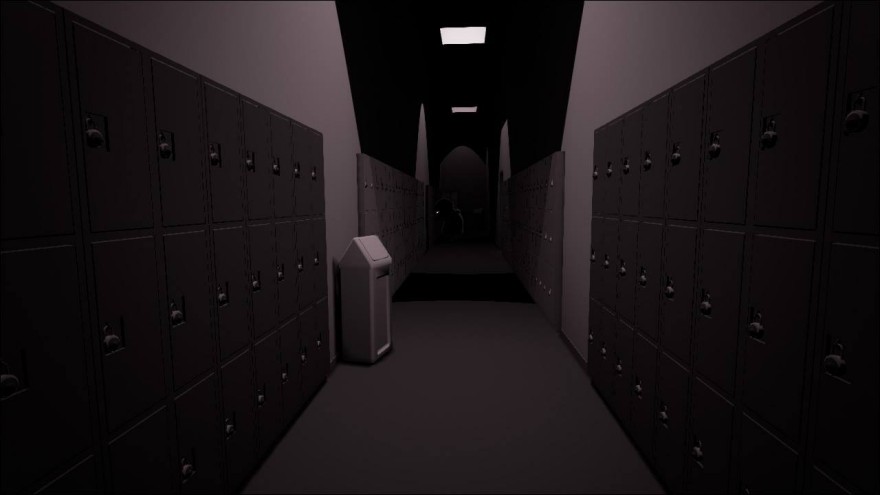 I’m going to be plainly honest here: I judge people who remember having a great time in middle school. If you can summon up more good than bad memories of the time spent surviving one of the most hellish ages of human existence, then I hate to break it to you, but I’m pretty sure you were a bully. Or oblivious. Or home schooled.

Either way, it’s just not natural to have a good time in middle school. Everyone (including you) is terrible. No one knows who they are, and the best tactic to get by unscathed is to not make noise, and soldier on undetected, attacking anyone who deviated from whatever we thought “normlacy” was. Middle schoolers seem to possess the nose of a bloodhound when it comes to sniffing out their peer’s weaknesses, and none of them are afraid to use those weaknesses to their advantage when necessary.

With no relief in sight, the hallways of your school turned into a dark labyrinth of inescapable judgement and insincere friendships. You sneak behind every corner, the anxiety pressing in on you, as you expect the worst. The opening cinematic for an upcoming PC game Angst, which is all about those social anxieties of growing up, captures that paranoia perfectly. At your locker, minding your own business, you hear a far off laugh. Are they laughing at me? your brain suddenly asks in a panic. Is my fly unzipped? Did I just say some sort of faux pas? It’s a panic the kind of panic that leaves you airless, as you turn around to face the attack.

The demo for Angst, released only a few days ago, managed to recreate all the worst sensations of living through that horrible age. As a stealth game, Angst encourages the player only want to be small, inconsequential—to simply disappear. Your goal is to make it past the dimly lit corridor undetected by anyone, while white eyed and zombified peer-enemies sniff for blood. You are on the verge of a panic attack, the sound of your own heavy breathing seeming far away and removed, but creeping closer and closer to the point where you will lose control. A very clever and dramatically contasting use of lighting in the game allows for certain mind-bending distortions that effectively communicates the hopelessness of the environment, your school day and the hallways itself stretching on endlessly.

While there’s only a few enemy encounters in the short demo, they are plainly terrifying. The glowing eyes of skinny, gawking nerds (who were sometimes the worst offenders among your peers, since the kids at the bottom of the food chain were often forced to eat each other alive to stay afloat) find you out like a monstrous bird finally spotting its prey. By flitting in and out of “safe rooms,” you sneak past each one holding your breath—and I mean in real life. Kudos to creator Or Avrahamy, because at one point I actually forgot to take in air until some kind of scare made it come rushing back in all at once.

Although there are some bugs in the demo, and anyone without a high-end PC will find it difficult to get through the demo without complete crashes (I couldn’t), it’s a game to keep an eye out for. At least for those who are like myself and masochistic enough to take a sick pleasure in relieving those nightmarish times. Because at least this time around, the levels are winnable.