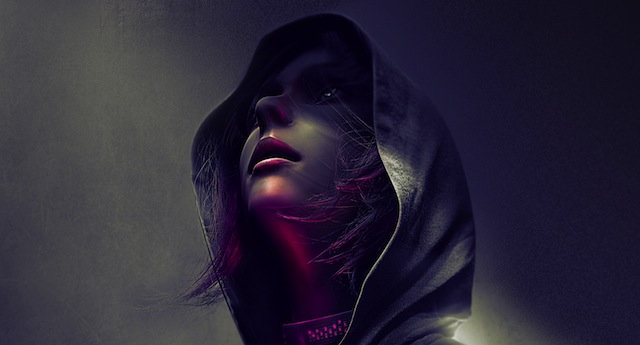 République is out tomorrow for iPhone, and one of the features the stealthy-action game prides itself on is the realistic depiction of the female sex. The lead, voiced by none other than FemShep herself Jennifer Hale, is a tough, resilient, and fully-clothed woman who was just hanging out in a hoodie when shit went bad.

I bring this up not to smear Kojima’s name, because after all the man made Metal Gear, but because Camouflaj, the studio behind République, was founded by Ryan Payton, who was previously Kojima’s right-hand man. It’s remarkable that two guys working intimately on the same project could have such conflicting views in regards to how main characters should look. Snake, god bless him, is a gruff, idealized Hollywood-stereotype of a leading man, while Payton’s protagonist could be walking down the hall right now. Maybe this is a sign of the changing of the guard.