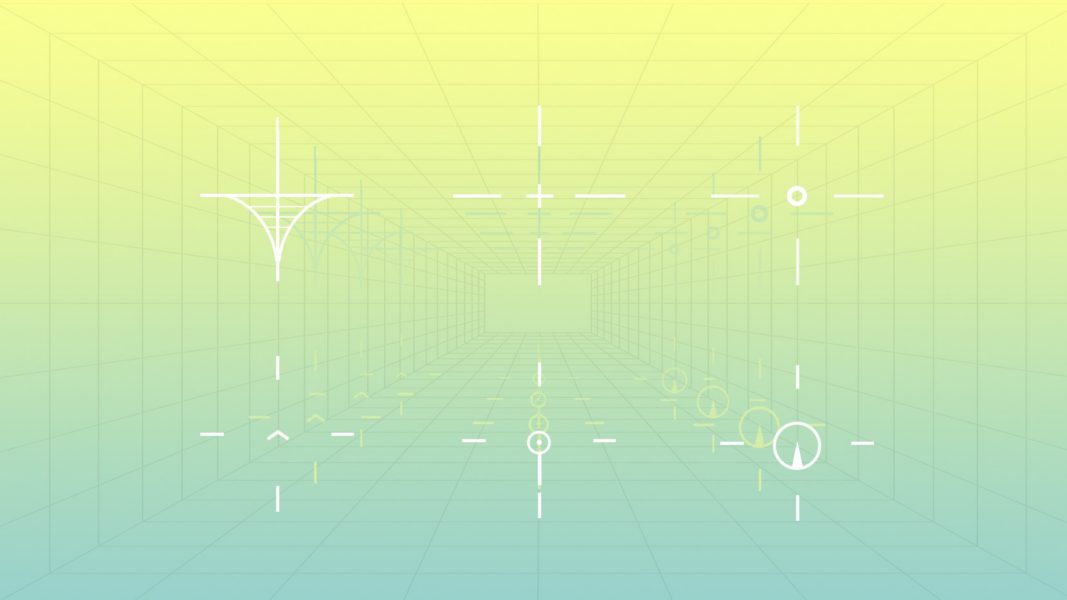 Although videogames have been around since the early fifties, the first known electronic shooter actually appeared in 1936. The Seeburg Ray-o-Lite, best described as a sort of proto–Duck Hunt (1984), was a light-gun game utilizing a photosensitive vacuum tube and a moving target painted to look like a duck in flight. Whenever the player pulled the trigger, a beam of light would issue from the rifle controller; if she managed to hit the sensor on the duck, it’d drop upside-down, and a new number would illuminate the scoreboard at the top of the machine.

A coin-operated affair intended for arcade use, housed in a varnished wooden cabinet, the Ray-o-Lite more closely resembled a jukebox than a Pac-Man machine—though it effectively marks the births of both the light gun and the first-person shooter. It’s a reminder of how far games have come in less than a century of innovation, and yet that, with each new technological evolution, there’s always a period of some crudeness: Wolfenstein 3D (1992) has to come before Halo 5 (2015), in other words. This takes time.

The next such shift is already be happening. Futurists and sci-fi fans have clamored for proper virtual-reality hardware for decades, and it’s here at long last. But the truth is that there’s still the question of how many other players might be willing to make the leap from something along the lines of Call of Duty: Black Ops III (2015) to the more primitive goods being offered on VR platforms right now. Musician Brian Eno once observed that innovation in art comes from some combination of limitations both technical and self-imposed. As he put it in 2013, “When something is new, you don’t know how to make it better. In fact, you don’t even consider that you could make it better. You just think, Jesus, this is amazing.” This is good to remember when surveying the current state of VR development.