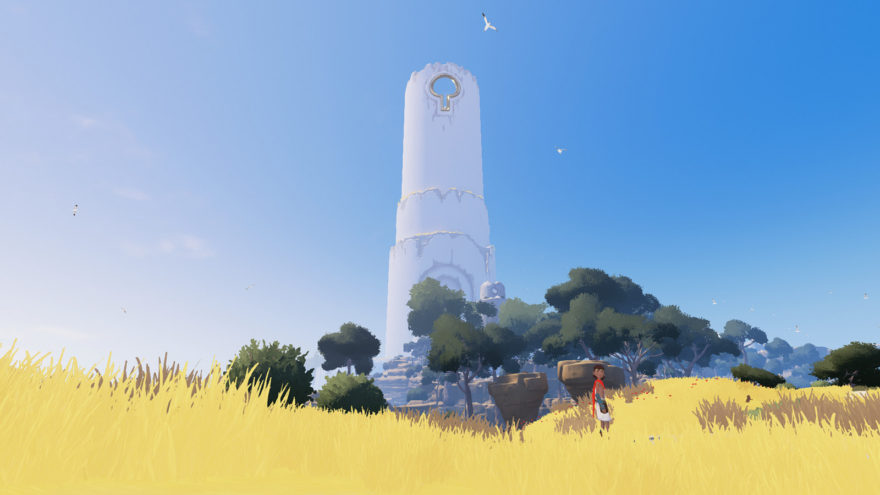 We haven’t heard much about Tequila Works’s Rime since it was first revealed at Gamescom 2013, but that’s about to change. Nearly three years since its official announcement, we’ve got word that the adventure game is still in development, and it’s likely to be released in 2017. It’s got new publishers, too—and it sounds like it’s no longer a PlayStation exclusive.

So you can keep up: Rime was previously confirmed as a PlayStation 4 release, but Tequila Works ended up dropping Sony as the game’s publisher and buying back its rights. It’s possible that Rime will now come to other platforms, but nothing has been confirmed as of yet. More information on Rime’s “gameplay and platform availability details” will be announced in early 2017, a press release from Tequila Works and publisher Six Foot and Grey Box confirmed.

“a beautiful and deeply personal universe”

“Tequila Works has put an immense amount of passion and creativity into shaping a beautiful and deeply personal universe, and we’re all excited to share that experience with gamers next year,” Six Foot COO Christian Svensson said.

Some have compared Rime to Ico (2001) or The Legend of Zelda: Wind Waker (2002). Comparisons between the games are inevitable, Tequila Works developer Raúl Rubio Munárriz told Polygon in 2014, but that wasn’t the team’s intention. “We looked at the game again because the moment you are compared with such giants you need to deliver or they will destroy you,” Munárriz said.

Maybe that’s why the team’s kept quiet all these years—but that’s just speculation. For now, we can just focus on what we do know: Rime’s pretty island environment is something we want to explore. We want to know why the young child’s been stranded on Rime’s mysterious cel-shaded island, and what he’ll find lurking in its depths.