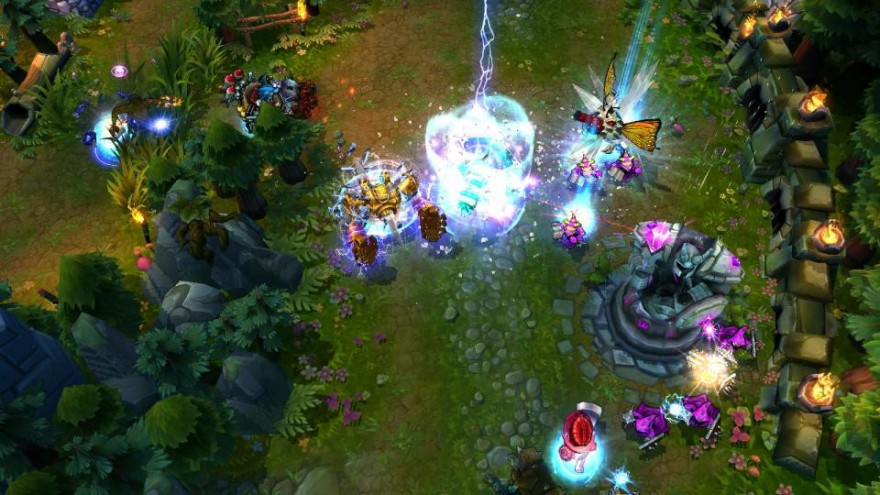 Sports are an institution. Esports, eh, not so much. With the exception of maybe Starcraft, esport players hop around to the hot new thing as technology advances and games start to show their age. But League of Legends developer Riot Games is determined not to let that happen to their popular MOBA esport. At a conference in Munich, Germany, Dustin Beck of the company told Ongamers that they plan on sticking around, if not forever, then for a very long time.

It’s a sport like just like anything else. Baseball has been around 110 years. I’m not saying League of Legends will be around that long, but we see the shelf life of LoL as hopefully decades.

This is the right idea, as having some longevity would grow audiences and be good for esports. But it will be interesting to see if Riot can pull off a pro sports model. The NFL may make incremental tweaks to football each season, but they don’t have to worry about competing technology that changes the look, feel, strategy, and play of the sport. Ten years from now, the game landscape will probably look radically different, and studios frequently have trouble adjusting to generational leaps. (RIP Duke Nukem.) The future of esports is wide open enough that Riot’s predictions seem as valid as the naysayers’.