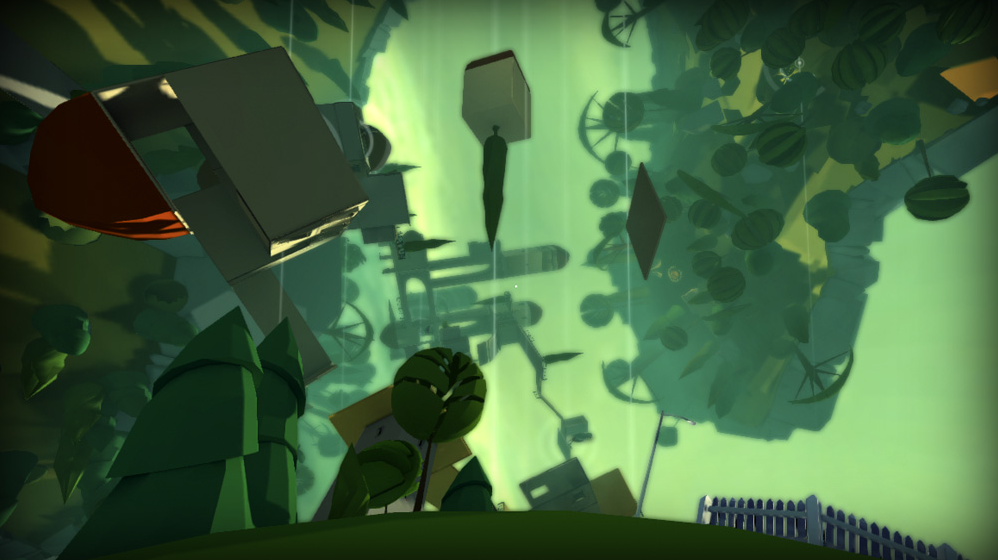 Many see gaming as a “boys’ club,” but Indian women are proving them wrong. Aside from the growing demographic of female players, Indian female game designers are also telling their own stories in innovative ways, showing just how creative the medium can be.

While The Economic Times reported that women only made up 20 percent of the Indian gaming population in 2010, data gathered by Mauj Mobile this past April told a different story. Men still dominate the total percentage of players, but on average women proved to be more dedicated users, more likely to play daily and for longer periods of time. “Women are definitely ‘power players’ of mobile games—that’s what we’ve experienced,” Anila Andrade, assistant vice president at 99Games, confirmed. In fact, the key demographic of 99Games’ flagship title Star Chef is women aged 20–55, playing an average of 42 minutes a day.

In response to the growing importance of the female demographic, Nazara Games announced a partnership with Truly Social that focuses on the untapped “women-centric market in India,” reported The Economic Times.

But aside from the rise of female players, women in the industry are part of an even larger shift. Poornima Seetharman, Lead Game Designer at GSN Games in India, pointed to the many well-attended Women in Games meetups and conferences held by mobile mogul NASSCOM last year. “I believe (the number of women showing interest in games) is growing at a faster rate as the years go by,” she said.

Both Andrade and Seetharman explained how, in their experience, women designers often bring essential perspectives to game development teams. While women are still facing barriers in technical fields like programming, female designers often excel in other areas. “Gaming extends beyond just core tech. There is art, narrative, design, production, marketing—just to name a few,” Seetharman said. “All fields are equally important to creating a successful game.”

Yet the male-dominated industry still tends toward genres that minimize narrative, like racing and action games. A glance at the top 10 games made in India shows a major focus on competitive titles, either gambling or sports, which leaves little room for other forms of game design to shine.

Luckily, the recent rise of female players and designers appears to be changing this, and even bringing the medium to new heights. As noted by The Economic Times, Nazara Games’ new female-oriented title will focus on innovative AI for interactive storytelling that centers around building relationships. According to Seetharman, for many of the best videogames throughout history, “interactive storytelling was key. You become a part of the game. You can tell a story and let others experience it.”

Independent female designers are even using the medium’s unique storytelling capabilities to put people in their own shoes. Mohini Dutta, co-founder of NYC-based Antidote Games, actually left the Indian film industry after sensing she had reached a plateau in her career simply because she was a woman. To circumvent this barrier, she sought an education in experimental filmmaking at Parsons, a renowned university in the United States.

But after seeing what games could do, Dutta shifted her focus. She designed Souvenir (2012), a game that combines interactivity with the storytelling techniques of film. In the game, the player immerses into Dutta’s story, following her as she packs up her things to leave India to pursue a new career in a foreign country. “I really wanted to explore that feeling of having to choose between something you need to take versus something you want to take. And how each of these objects hold such a strong, personal, subjective space in your mind,” she said.

Indian-American sister duo Nivetha and Swetha Kannan also took to videogames as a means of expressing their cultural frustrations, inviting players to experience the unique challenges women face. “Because I am a woman, there are a lot of things in Indian culture that are expected of me,” Nivetha explained.

Her autobiographical game (Try to) Dress Up shows the difficulty of growing up in America with traditional Indian parents. A satirical take on the classic dress-up game, the player must pick out an outfit for school that her parents will allow her to wear outside the house.

Together, the sisters also collaborated on Stasis, a game that showcases the issue of street and sexual harassment women face all around the world. Designing purposefully exhausting and repetitive gameplay, they hoped the game would put players in women’s shoes. “People have a hard time seeing a problem when they’ve never experienced it themselves,” Nivetha said. “Through games, we have this unique ability to make our viewers go through and really experience things they wouldn’t normally get to otherwise.”

It would appear that, aside from being some of India’s most dedicated players, women are also using games in some of the most creative ways to tell uniquely important stories. “From what I’ve seen, women do have to go that extra mile to prove their capabilities compared to men,” Seetharman lamented. “But we are willing to do it.”