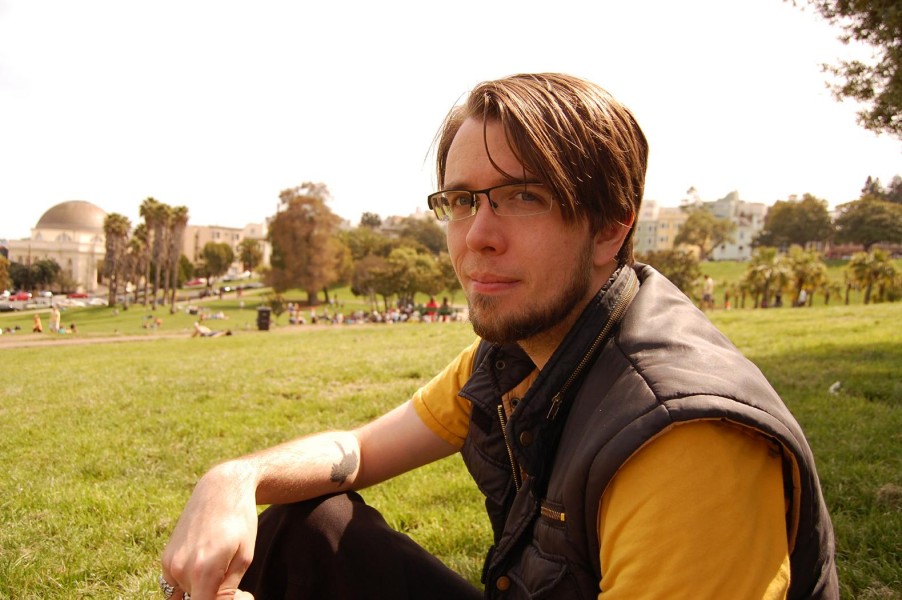 Our Two5Six conference will be held May 16 in Brooklyn.

In the late 60’s, Hollywood had changed. Elaborate silver screen harlots were fading from the limelight in favor of younger, sharper, and more innovative talent; more than one component of the old world begged for their closeup. Mike Nichols brought us The Graduate, Roman Polanski redefined horror with Rosemary’s Baby, and Bonnie and Clyde, Butch Cassidy & the Sundance Kid, and The Yellow Submarine tantalisingly ruptured the expectations of modern cinema. The very notion of what a Hollywood movie was seemed up for questioning.

The Fullbright Company’s Gone Home may have been Kill Screen’s 2014 Game of the Year, but it, too, asked the question, “What is a game?” While there are still plenty of games that hit and miss what we loved about Final Fantasy VII, Sonic the Hedgehog, and Goldeneye, many other games are fostering a new type of experience in the medium.

Steve Gaynor, creator of Gone Home and founder of the Fullbright Company, has been in a position to think extensively about the way our expectations toward games are shifting gears. “One of the early big demonstrations of that was when Valve released Portal—it was only a few hours long, twenty bucks, only available online, and didn’t have any guns or violence or anything. They took a chance and it showed how people can connect to something with a smaller focus.”

Gaynor simply returned to the source: asking the player to connect with experience of being in the world itself.

In Gone Home, you, the player, unveil a familial mystery, exploring a mansion of discarded notes, love letters, and punky cassettes. Gone Home is the “prodigal game,” in a sense. After generations of long-winded exploration, fanatical graphics-mongering, and boundary-pushing tech, Gaynor simply returned to the source: asking the player to connect with experience of being in the world itself.

“Building a level to direct a player’s attention is much more akin to stage design,” he said. “Any audience member could be in the first row or up in the balcony on the left side or right side, and so you have to think about how this thing is sculptured around the audience. The player is an active participant, as an actor on stage, in this constructed space.”

French playwright Antonin Artaud explored the more absurd and fantastical aspects of theater in his collection of essays entitled, “The Theatre And Its Double.” Notably, he wrote “of the idea of pure theater, where everything, conception and realization alike, has value, has existence only in proportion to its degree of objectification on the stage. [The themes] are given life only by the fertility and intricacy of all the artifices of the stage … derived from a new use of gesture and voice.”

Gaynor tapped into such an archetypal language with Gone Home. The “stage” of the empty Portland mansion was set, and we, merely players, arrive at its doorstep, an intricate life waiting to unfold.

Following his work on the Bioshock series, Gaynor saw the creative potential in the ability to find story through the environment. He began, he says, by asking, “What is the player doing? What’s interesting about interacting with [the game], regardless of what the story is? Okay, then, what story would that experience best support?”

According to Gaynor, writing and design are inseparable when developing a game like Gone Home. One must always maintain an awareness of where the player is going, what might be in the next room, and the game’s physics, mechanics, and space, relative to the story and what’s being told.

“I think that’s true with any narrative medium,” he said. “Having a deep and meaningful understanding of all the constraints and how content will be executed and what form it’s going to take—that’s key. You’re thinking about how the language and structure and actual form of the medium is going to affect your audience.”

According to Gaynor, writing and design are inseparable when developing a game like Gone Home.

Likewise, while playing, story and “play” are experienced in tandem. Searching every drawer, taking note of every poster and discarded book, the story becomes richer the more the player commits to the environment.

Games are becoming increasingly untied to a handful of linear genre. During the expansion of Hollywood in the 60’s, creators had thoroughly explored the fundamental allures of the film noir, screwball comedy, and fancified technicolor, and began to experiment beyond the classic model—leading to massively successful artistic touchpoints like Star Wars, The Godfather, and Jaws. We’re seeing the same breaking of tradition with videogames.

“We’re at a point where non-studio owned or funded independent productions are actually viable to make and find an audience,” Gaynor concluded. “I’m glad that if there’s any film metaphor that’s going to follow, it’s that one.”