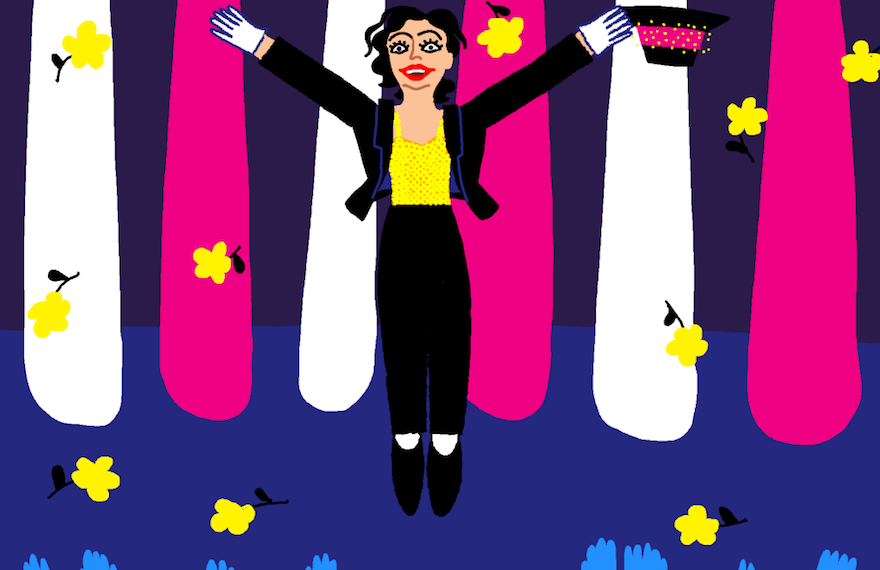 Quoth a white dude in the indie scene. In specific, this was the response that the developer of SoundSelf and Deep Sea gave to the infamous question: “What do you think of the current state of the indie scene?” Well, he thinks its doing okay, besides not living up to the facade of inclusivity:

But I’m a white dude. And the Indie Scene is still almost completely made up of white dudes. It’s very difficult to tell if the work we’re doing to be more inclusive is actually working, or more or less just lip service.

And you’re right. We quoted from this Gamasutra interview yesterday, but he has a really good point. When you go down the list of Independent Game Festival’s finalists, you’ll largely find games made by white guys, although there are some notable exceptions, like the marvelous Perfect Woman. There’s just something about this question that provokes unapologetically honest answers.