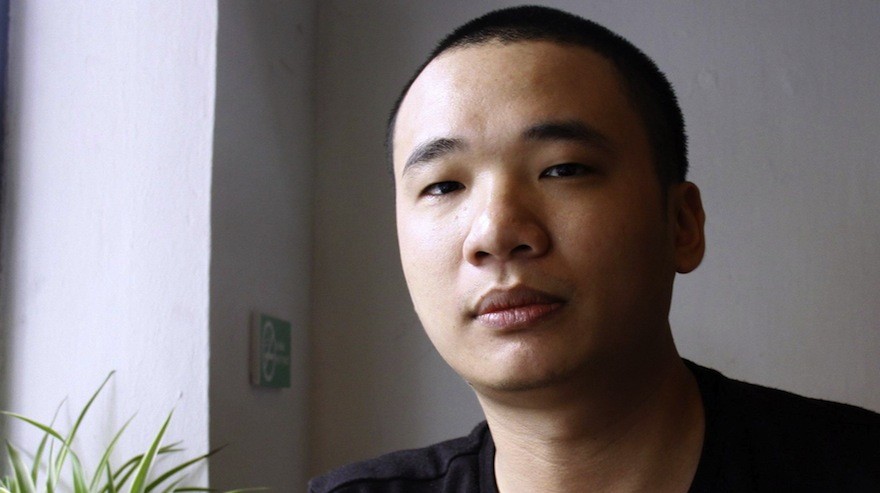 At this point, everyone knows the story of Flappy Bird. How could you not? But the question that remained is: Why? Was it nervous breakdown? Political pressure? Twitter death-threats? Severe chastisement from old women who don’t much care for videogames?

Rolling Stone has tracked down the shy, home-dwelling Vietnamese wunderkind Dong Nguyen in Hanoi to find out why he pulled the plug on the strangest gaming craze outside Twitch Plays Pokemon. And his reason is as strange as anything else associated with this game: he kept receiving complaints that Flappy Bird addiction was ruining people’s lives.

One is from a woman chastising him for “distracting the children of the world.”

Another laments that “13 kids at my school broke their phones because of your game, and they still play it cause it’s addicting like crack.”

He goes on to mention e-mails from people who lost their jobs from Flappy Bird addiction, and mother who estranged herself from her kids for the sweet, seductive taste of face-planting a warp pipe. My first question is, What is wrong with these people? I understand that game addiction is a real issue and not to be taken lightly but being addicted to Flappy Bird is like being addicted to snapping and unsnapping a button on your cargo pants. My second: will we ever see Flappy Bird again? Although Nguyen currently has his hands full with an action-chess game and a game about a kitty on a jet-pack, he says he’s considering it. But he also says it will come with a warning label firmly affixed next time around.