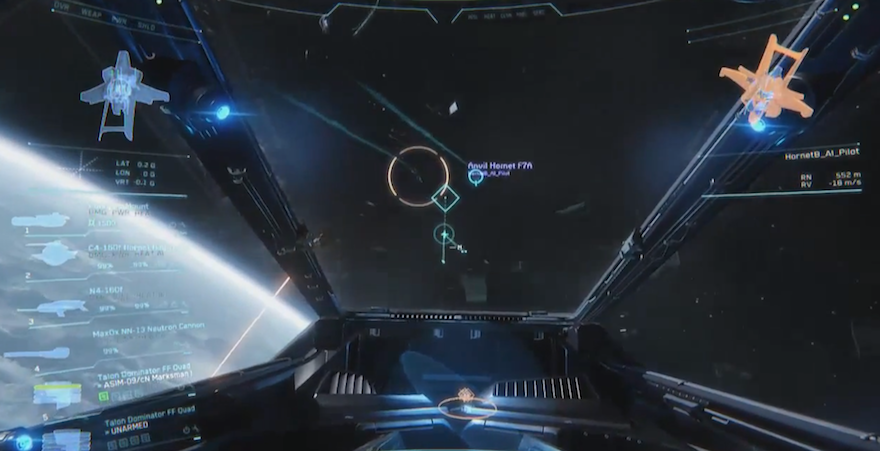 Star Citizen is quickly becoming something of a big deal. Sure, the $41 million raised is impressive, for a crowdfunding campaign. But what finally convinced me that this spiritual salute to Wing Commander has escaped the echo chamber of the Internet into broader culture was when a random stranger I met at a pizzeria asked me, “Do you know about this Star Citizen game?” Her boyfriend was obsessed, she said.

Apparently there were plenty of people like her boyfriend at PAX East this morning, hooting and chanting and yelling “woo” as the developer demoed the game in action for the first time. And I have to say it looks pretty outstanding, even though it’s very, very early in production. Admittedly, that could just be the crowd full of cheering fanatics swaying my judgement. Either way, I’m excited!