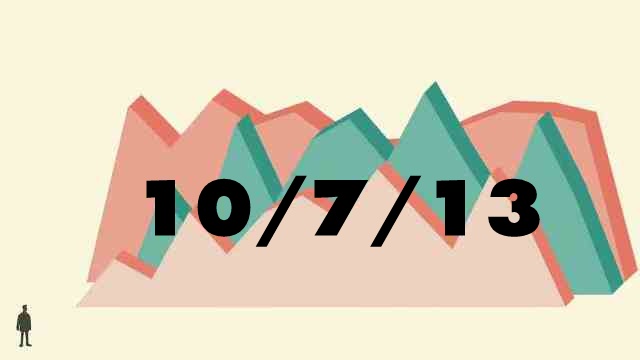 Happy Monday! And what better way to start off the week than pondering the age-old question: What if, when we died in a videogame, we really died?  New Scientist has you covered.

Don’t call Metrico a puzzle-platformer. This PS Vita exclusive is a case study in how Sony is winning over promising indies to their platforms.

And then there’s GungHo’s Puzzle and Dragons Z, a smartphone transplant onto Nintendo 3DS that hopes to latch onto its massive success in the East with a crazy concept: Buying the entire game all at once.

Blendo Games’ Quadrilateral Cowboy took home the Grand Jury prize at this weekend’s IndieCade in Culver City, CA. Nothing like a 56K modem to remind you of the finer things in life.

So IndieCade is over. Sadface. Time to think about IndieCade East! Make your plans: February 14-16, 2014, Museum of the Moving Image, Queens NY.

Even Japan is jumping into the indie scene, with last spring’s BitSummit and now NicoNico’s IndieGame Fest, sponsored by Japan’s equivalent to YouTube.

Fans of CD Projekt RED’s The Witcher series and Dark Horse Comics will be pleased to know the two are collaborating on… something. We wont’ know what until October 11th and the plans are revealed during New York Comic Con. But we can safely say: It will be dark.