Something strange is brewing at Finji Co. The Austin, Texas-based studio’s latest game, Overland, takes place in a bleak and puzzling world. Designer and programmer Shay Pierce says, “Right now, if you played enough, you’d see a mysterious floating rock that procedurally appears, which you can push around. We don’t really explain what or why that is.” There are as many questions as answers at this early point in Overland’s development. Some of the answers can be found in a 1972 Soviet novel called Roadside Picnic.

Overland takes place in a bleak and puzzling world

Roadside Picnic was written by Russian brothers, Boris and Arkady Strugatsky, writers of influential science fiction and satire. In the book, aliens paid Earth a brief visit, but they didn’t stick around for long. Instead, they left fragments of their technology in six locations around the world. These six visitation zones become points of scientific interest, tightly secured by international forces. The governments of the world worry about what would happen if the alien objects left the zone, and untimely deaths befall many of the people who dare venture into it.

Overland is just the most recent example of the book’s artistic influence. “(Finji co-founder) Adam (Saltsman) would say he’s very influenced by this book, Roadside Picnic, which inspired the movie Stalker and the game S.T.A.L.K.E.R. It has an interestingly broken world,” explains Pierce. Tarkovsky’s 1979 film is considered one of the director’s most haunting works, and the screenplay was written by the Strugatskys. The movie takes it’s name from the “stalkers” that make the treacherous journey into the zone for interstellar contraband. The movie and book in turn inspired the videogame S.T.A.L.K.E.R.: Shadow of Chernobyl, which itself was expanded into a trilogy of sorts. Roadside Picnic even makes a cameo appearance in Metro: 2033, a game which shares some design DNA with the original S.T.A.L.K.E.R. 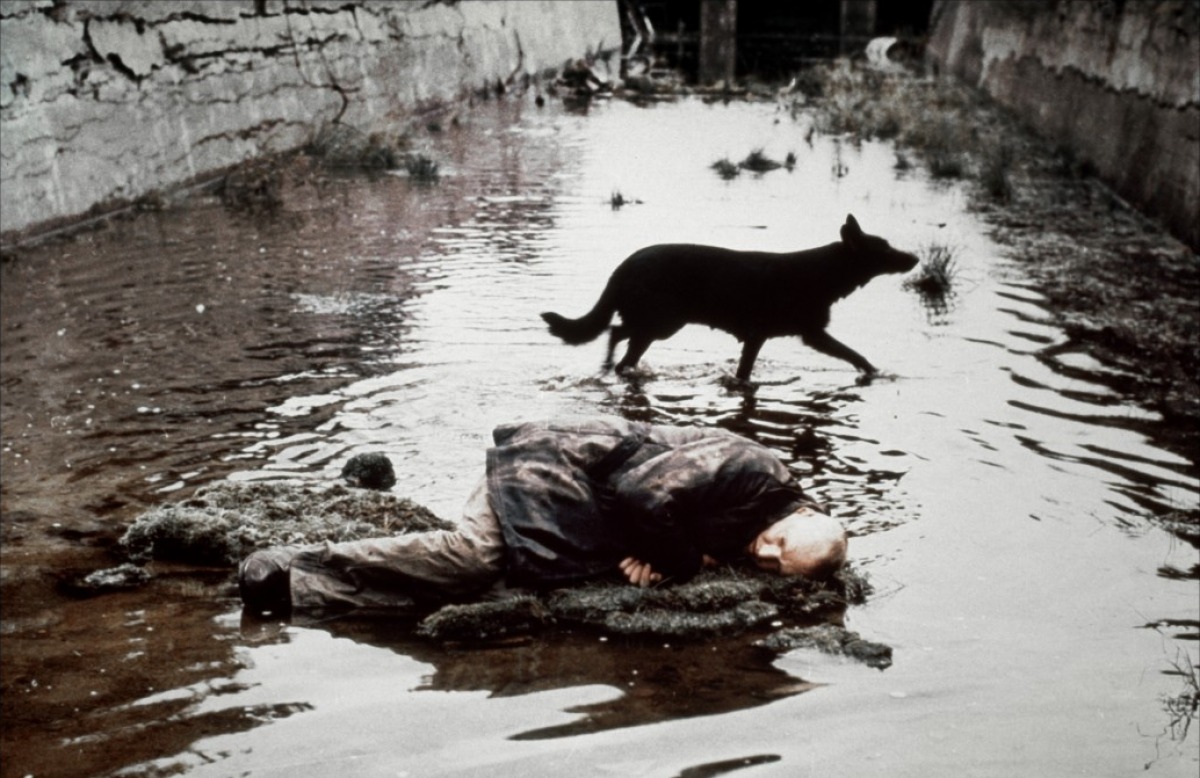 The foreword to Roadside Picnic is a radio interview with one Dr. Valentine Pillman who discovered the “Pillman radiant,” which shows the relationship between the six visitation zones on Earth and the path to the star Deneb. A similar foreword to Overland has already been released: a peculiar email depicts a scanned newspaper clipping titled “Controversy Over Local Astronomer.” Ostensibly from 1985, it’s an interview with a scientist named Roberta Vargas. In the portions of the article that are readable, Vargas talks about her troubling geological findings and bemoans the reticence of other scientists to accept the dire situation these discoveries reveal. Both stories begin, in effect, with an excerpt from an interview with a scientist explaining how the world became a broken and deadly place.

The image of the haggard Stalker intermittently throwing nuts lashed with rags to check for traps and dangers in the zone has stuck with me as much as anything in Tarkovsky’s Stalker. The constant testing of the landscape maintains the sense of tension and foreboding that pervades the film. The menacing feeling seems to have carried over to Overland’s tone. The game’s website describes it as “a tactical survival roadtrip game,” and it’s an equally fraught journey. Each character you control is given a limited number of actions or movements each turn. It feels like the interactive version of the film’s Stalker planning tentative steps and making shrewd inspections.

The Stalker also mentions the fact that the Zone shifts and changes all the time. This aspect of the Strugatsky’s world also plays out in Overland. You guide your squad through procedurally generated grids—meaning they’re created anew for each player—and your encounters change from one playthrough to the next.

By the same token, the developer’s seem more than happy to still have a few cards held close to their collective vest. They’ve even been coy about the story teasers they’ve released. A Finji Co. tweet revealed a telling Slack discussion about the game’s end:

We’ll be able to find out what’s going on with that bizarre floating rock, and maybe headkill a boss or something, when the game comes out sometime this quarter.