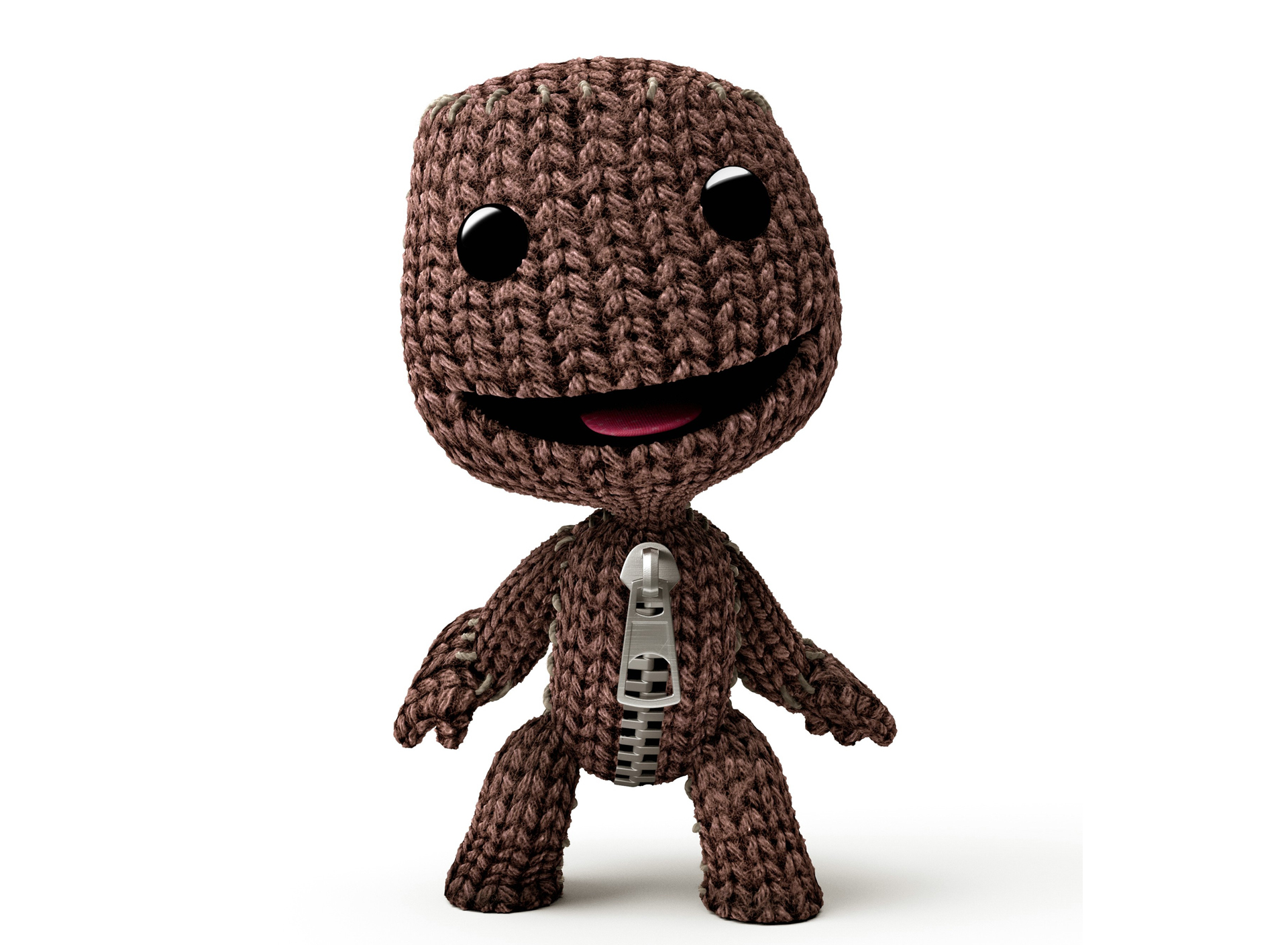 LittleBigPlanet is one of Sony’s great successes, not only because LBP has sold so well, but because it appeals to such a massive audience. Little kids can play it, adults can play it, and they can play it together. Does this sound like any other game? Mario perhaps?

One thing that has plagued Sony is that they have no character that defines the Playstation. Andy Gavin, the co-creator of Naughty Dog’s Crash Bandicoot revealed this issue while reflecting on the development of their protagonist:

So what was it that Sega and Nintendo had in 1994, but Sony didn’t?

An existing competing mascot character. Sega had Sonic and Nintendo had Mario (even if the N64 was just a rumor at that point). But Sony product slate was blank.

So we set about creating a mascot on the theory that maybe, just maybe, we might be able to slide into that opening.

Crash Bandicoot couldn’t compete with Mario, and the once iconic character has fallen out of memory. Naughty Dog’s Nathan Drake is more of a face for Playstation than Crash, and he’s been around for fewer years and headlined fewer titles. Indeed, Sackboy has made it into Playstation All Stars, along with Drake where Crash is nowhere to be found. With the release of LittleBigPlanet: Karting, the cement is starting to harden and it is looking more and more like Sony has found their flagship character in Sackboy:

“This year more than any other year previously, Sackboy has escalated in terms of being a PlayStation icon,” Tom O’Connor, senior producer at Sony XDEV (the Liverpool-based division responsible for external development and the management of the LBP franchise) tells me a Sony preview event in London for the LBP family. We’re sitting next to LBP2 and a Vita. Tom’s showing off the new update that means you can use a Vita to control the PS3 game. In the room next door is LBP Karting and a bank of Vitas with the new game running on them.

“He’s fast becoming an iconic mascot for Sony. That’s what we’re really happy about. Sackboy’s almost bigger than the brand,” he continues. “People know who Sackboy is but they might not have played the game. They’ve seen him in stores as plush dolls and merchandise. At these events I’ve seen so many different types of Sackboys. I’ve seen seven foot ones walking around. I’ve seen ones made out of fibreglass. I’ve seen big plush ones. I’ve seen cardboard cut-outs. He’s just everywhere.”

It’s strange that it has taken them this long to come up with a character to define the console. Crash Bandicoot had a karting game and many more titles than LBP, but he managed to fall off the face of the earth. Only time will reveal Sackboy’s tenacity.