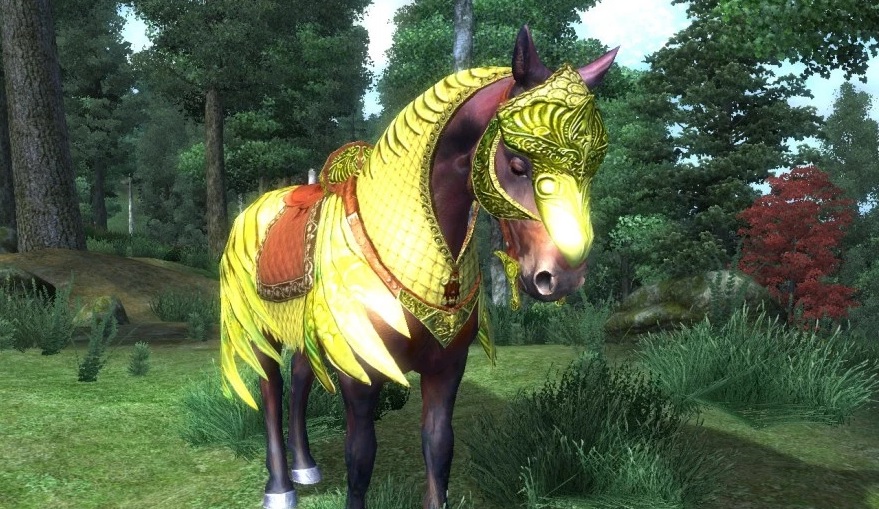 Microsoft’s been rolling out a lot of new backwards-compatible games this month, the latest of which is 2006’s beloved The Elder Scrolls IV: Oblivion. Bethesda tweeted that Oblivion, and all its DLC with the exception of Shivering Isles, was available for download on the Microsoft store. As always, if you still have the original disc, your game will be downloaded free of charge. Oblivion, which has been out for over 10 years, arrives right on the coattails of backwards-compatible versions of Mass Effect 2 (2010) and 3 (2012), which were debuted earlier this month.

Bethesda’s banking on the nostalgia

Though the road to backwards compatibility was tumultuous to say the least, Microsoft seems to be finally making good on their years-old promise of bringing fan favorite games to their next generation consoles. Far and away the most requested game to be brought back to life, Red Dead Redemption (2010), was finally revived in July 2016. Other favorites making a comeback include Call of Duty: Modern Warfare (2007), XCOM: Enemy Unkown (2012), Assassin’s Creed II (2009), and the Gears of War series.

The Oblivion revival is the first backwards-compatible Elder Scrolls game. Previously, Bethesda brought back Fallout: New Vegas (2010), and Fallout 3 (2008) became available the same day as Fallout 4. The Skyrim (2011) remaster released earlier this month was largely a disappointment—offering no new content and graphics that users have been running on PC since 2012. Bethesda fans are largely calling for remasters of older titles like Oblivion and Morrowind (2002), and ports of newer titles like Skyrim—a sensible opinion. As Bethesda rushes in the shadows to bring us Elder Scrolls 6 and beyond, it appears as if they’re banking on nostalgia to bring in quick funding for their future exploits.

Regardless, I’m happy to see an old favorite re-emerge in time for the holidays.

You can purchase Oblivion directly from the Microsoft store — and please, for the love of Akatosh, don’t become a vampire.