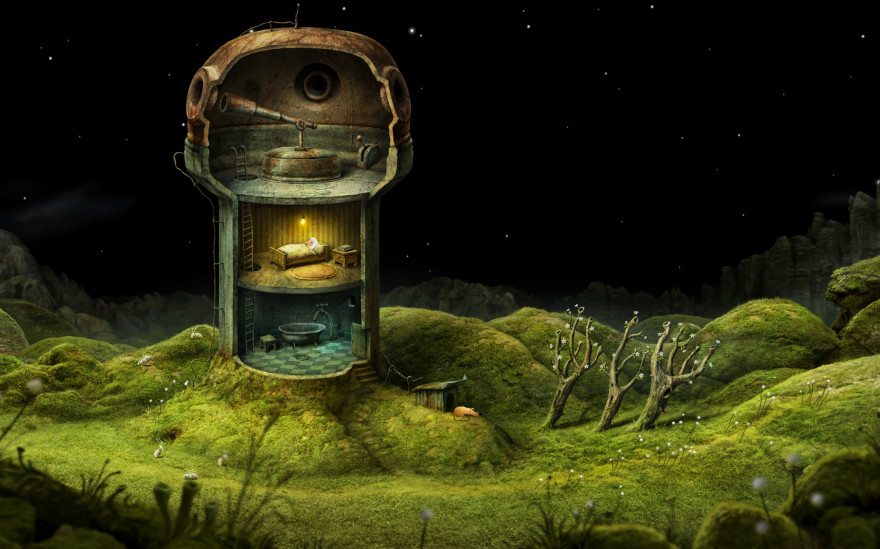 It’s been nearly a decade since the second installment in the Samorost series. Suffice to say, our palates are longing for more of Amanita Design’s (also creators of intoxicating adventures Machinarium and Botanicula) organically surreal stylings. With the promise back in 2014 that the forthcoming Samorost 3 would be the biggest, most ambitious entry into the series yet, our hankering only grew stronger.

Now, the latest trailer for the third installment is like an appetizer to the visual feast that’s sure to come whenever “later this year” arrives (even Amanita Design’s release date announcements are shrouded in hushed mystery). Samorost 3 promises more of the intuition-driven, brain-teasing puzzles we have come to expect. Dropping us into its tactile, diorama-esque setpieces, Amanita Design tells the story of a plucky humanoid (known only as “gnome”) and the countless misadventures he gets into with his dog.

a rustic, mechanized reimagining of Alice in Wonderland

The trailer pulls gnome—still dressed in his iconic white bunny-like suit—further down the rabbit hole of this rustic, mechanized re-imagining of Alice in Wonderland. As a classic adventure style game, the point and click remains a core interaction. However, the trailer hints at other design overhauls, like zoomed-in puzzle mechanics and more emphasis on depth perception as a frame. And, although gnome is still dressed in the same Where The Wild Things Are costume, one commenter on the Amanita Design forums noted that he’s undergone subtle redesign changes that render him more spry and Pikmin-shaped.

On the IGF entry page for Samorost 3, the premise is described as revolving around a magical flute, which inexplicably falls down to our little gnome buddy from the sky. The strange flute gives him the power to build a better, newer, faster spaceship, wich allows him to explore five separate planets and four different moons.

Hopefully, this new focus on a musical object means the Samorost score will take an even bigger role than it already did in the last two experiences. The latest screenshots give a taste of just how varied the environments will be, ranging from a barren island of white-bark, to a thriving moss world populated with charming tree people.

Check out more of said screenshots below. And for more on Samorost 3 check out its new website. 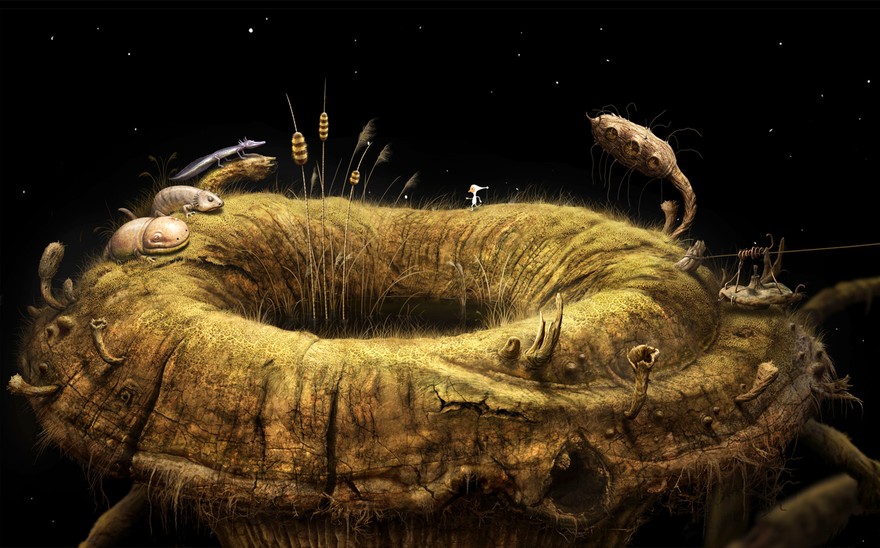 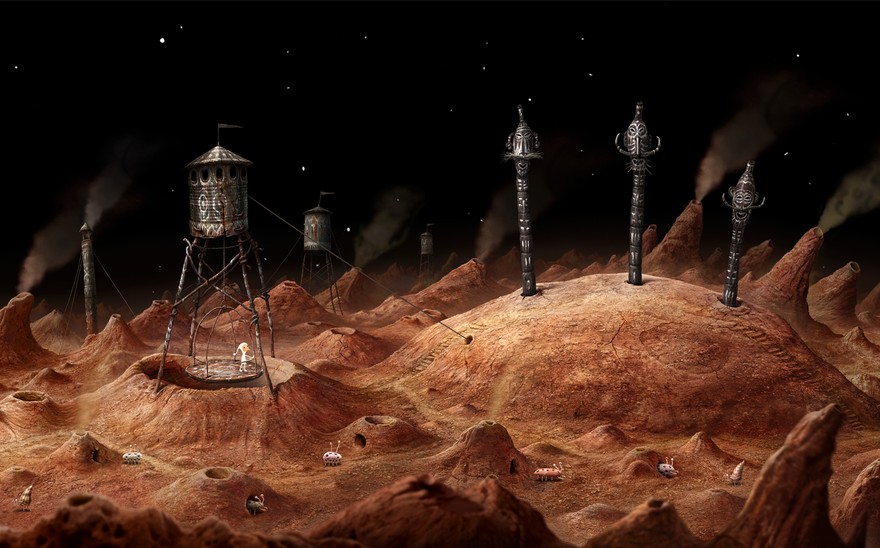 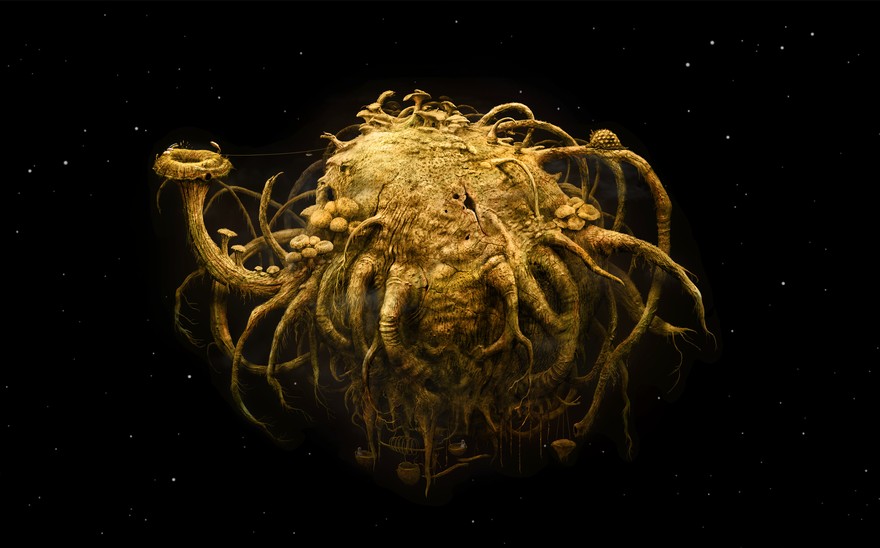