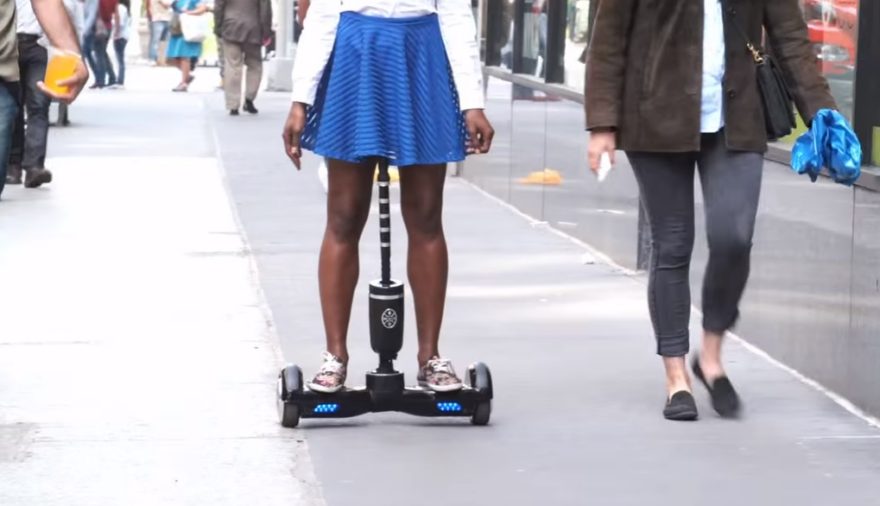 The device is, the product’s YouTube advertisement claims, “fully adjustable” with an “easy to use control panel” where you can pick your personal favorite thrusting speed and rhythmic vibration. Not stated in the ad is the potential for a pretty awesome ab workout. I mean, imagine the balance required to maintain the straight posture while also hitting all the right places.