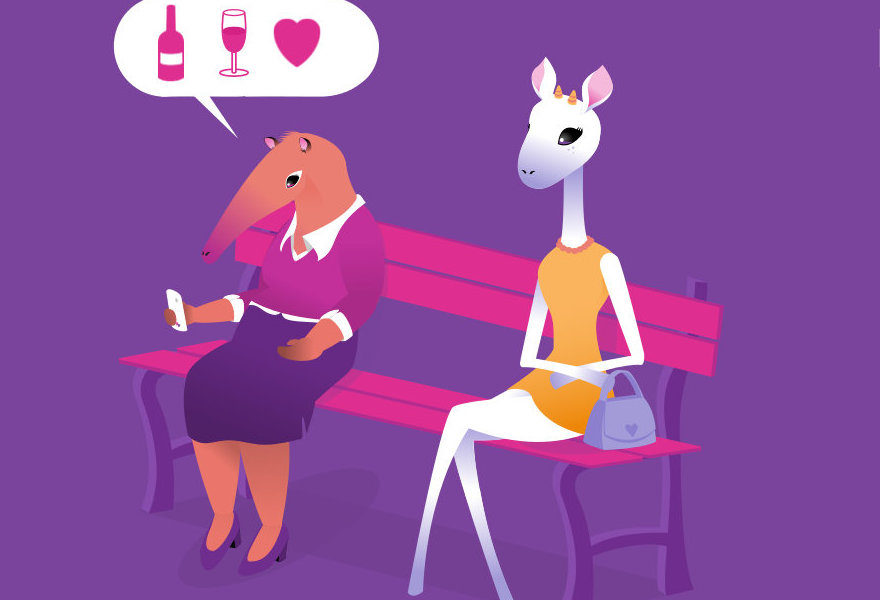 The second installment of the International Love Ultimatum game jam (iluJam) has ended, gracing us with a variety of games about love in many shapes and sizes. This year saw a slightly bigger turn out with six more entries than the inaugural jam last year. Although the number of entries may be small, many of them have a big heart.

Amanda Cosmos, the organizer of iluJam, was originally inspired by the Pulse-Pounding, Heart-Stopping Dating Sim Jam (PPHSDSJ). She wanted to participate, but when no follow-up event happened, she got the organizer’s blessing to put on a similar game jam herself. While International Love Ultimatum takes its inspiration from PPHSDSJ, it doesn’t have a genre limit, and specifically reminds participants that they don’t have to make a dating sim or visual novel. Cosmos said she didn’t want people to feel limited with just those genres, and that sentiment is true of her feelings towards romance games in general.

When I asked Cosmos what her best hope was for romance games in the future she said: “I hope to get more and more varieties and examples made by people who would be considered outsiders. A single game cannot be exemplar of all the kinds of love in the world, and should not be expected to be because that is a lot of pressure, but smaller games can include snippets of the types of love that you might not find many examples of in more mainstream titles. More and more of those characters and relationships existing helps to normalize and empathize with experiences that might not be your own.”

This hope for romance games to show a variety of kinds of love is visible in the entrants to this year’s iluJam. Entries include a puzzle game about being in an asexual relationship, a romantic-comedy visual novel about a person with terminal illness, a simple conversation simulation between two femme anthropomorphic animals, and 20 more games in total. The only dating sim I played from the entrants was All My Bowies, a game full to the brim with delightful David Bowie references, obscure and obvious. One of the most touching entries, Poor Doggie, isn’t even about romantic love at all, but instead about the love a dog has for their humans.

Although Amanda Cosmos told me that she hasn’t had time to play through all the entries for this year’s competition, I hope that when she does she sees that, by organizing iluJam for the second year in a row, she helped get us a little closer to her dreams for romance games in the future.

Check out all the entries to iluJam 2 here.

Header image from In the park