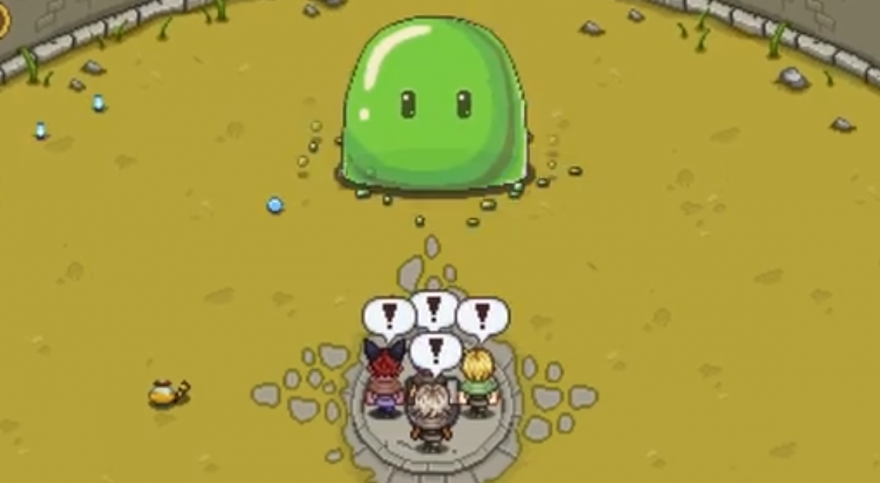 There are certain things you just expect from your classic 16-bit action-JRPGs. These include grinding and secrets and battling giant transparent-green Jell-o molds, all of which Secrets of Grindea delivers in spades.

But when your classic 16-bit action-JRPG is coming from a team of Swedes twenty years later, you expect a little more. And judging from the trailer and new demo for Secrets of Grindia, which opened for pre-order last week, you get it. The game seems downright determined to outmatch its mentor, Square’s Secret of Mana, both in terms of cuteness (as can be seen in the giant rabbits that populate the game) and intense action-y, uh, action. (It has four player co-op. Secret of Mana only had three.) Also, tons of looting. Secret of Mana, your days are numbered.