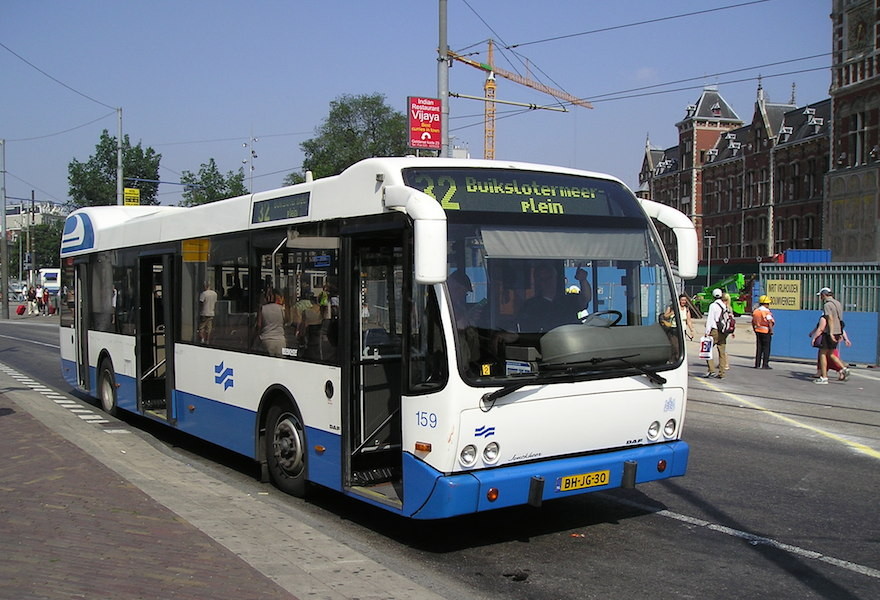 Google is an optimistic company. Presenting itself as Silicon Valley’s version of Disney’s imagineers, the tech giant consistently predicts a future where its innovations drastically change the way we approach everyday activities. To be fair, advancements like its widely-used Android operating system have shown that its predictions aren’t entirely unreasonable. But for every Android or Google Docs, there’s a Google Glass, which in retrospect reads like the mad dream of some 1950s futurist. As much as Google would like us to see it as a high-tech Nostradamus, experts suggest the truth of their predictions may lie somewhere in the middle.

the truth of their predictions may lie somewhere in the middle

Take self-driving cars. The vision presented by Google and Tesla is one where massive fleets of single-occupancy autonomous vehicles make individual transportation safe and efficient, practically eliminating traffic as well as opening up individual travel for those who currently rely on mass transit like buses. But there’s only so much efficiency that can be achieved when every person on the road has what is essentially a small room of mostly unused space entirely to themselves. “As the world’s population shifts towards cities, it’s a fact of geometry that people in mass transit can be transported more effectively in cities than private single occupant passenger cars,” Timothy Papandreou, the innovation director at San Francisco’s MUNI office, recently told Engadget.

For example, the photo below by dasBild on Imgur demonstrates visually just how much more space 150 commuters take up in cars than in buses.

Whereas the cars use all four lanes of traffic and span the length of several streetlights, the bus fits neatly into one lane and is easily contained in the space between two streetlights. This is something self-driving cars will never be able to fix, but they can help. As Papendreou continues, “It takes a mix of services to make cities work.”

Although often disparaged as unpleasant experiences in popular culture, buses already provide commuters with many of the same pick-up, drop-off services automated car manufacturers are selling as a utopia, all while taking up much less space on the road and producing far fewer greenhouse gas emissions. The difficulty with buses is that while they can drop someone off near their final destination, they cannot transport each specific passenger all the way to their desired stop. While self-driving cars cannot solve traffic entirely, what they can do is help make up for the gaps in our current public-transportation system.

“We’re thinking about planning, and multimodal connections and definitely looking at what’s happening with car shares and taxis,” Kiersten Grove, the strategic advisor on shared mobility for the Seattle department of transportation, told Engadget. The idea is that through a combination of self-driving buses and self-driving cars, roadways will be made more efficient than either travel method could achieve separately. In a sort of hub-and-spoke style system, future passengers may well see themselves boarding self-driving buses to take them across freeways while flagging down a self-driving car for the last mile or so of their commute. Through this compromise, thoroughfares could be safely packed with as many travelers as possible while still utilizing self-driving cars to eliminate the issues surrounding buses today.

The result could be a revitalization of public mass transit, where self-driving cars make up for its weaknesses rather than replacing it entirely. This solution would, of course, present its own difficulties. While the idea of single occupancy autonomous vehicles already presents its own ethical problems, putting an entire bus-full of people in the hands of a single robot driver carries an even greater risk of injury. Because of this, organizations like the California DMV are proposing that human overseers be present at the wheel just in case something goes wrong. “Of course, the driver will always remain present for ultimate control,” explained Mercedes-Benz spokeperson Uta Leitner.

Ultimately, though, the hope is that self-driving cars will help usher in a new wave of public transportation. Freeways filled with single-occupancy driverless cars may never be able to curb traffic quite the way that mass transit can—a road full of driverless cars is still a road full of mostly wasted space. But being able to call in their on-demand individual service to take you from your final bus stop to your office can help take the sting out of the riding the bus every morning, and hopefully encourage more people to make the switch to public transportation in the process.