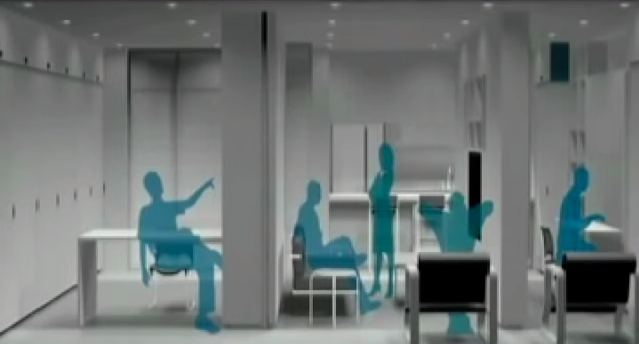 Sharing is largely incidental to what has come to be known as the “sharing economy.” It is simply a solution to the larger problem of allocating resources. Let’s say you have a possession—it doesn’t have to be a car or a domicile. Let’s call it a widget. You use it some, but definitely not all of the time. This is silly. You have paid for full-time ownership of the widget yet it sits dormant most of the time. Other people who want to use a widget will buy their own widgets and also use it some of the time. Assuming the widget is costly (a safe bet) and has environmental consequences (an even safer bet), this situation is suboptimal for anyone, whether or not they actually own a widget.

This problem can be solved using some sort of sharing mechanism: you rent the widget when you are not using it; some other financial incentive is created to encourage you to use the widget all day and put it at the disposal of others. Fewer widgets should therefore be needed to fulfill the needs of more people. Thus, in theory, the “sharing economy” solves allocative inefficiencies.

But these inefficiencies exist because most of our widgets (undergarments notwithstanding) are designed to only be used some of the time. Sharing apps/services are not the only solution to this problem: one could also design things that are useful around the clock. That’s where Kent Larson, the director of the Changing Places research group at MIT’s Media Lab, comes into the picture. Politico Magazine has an excellent documentary on Larson’s work towards building denser, more efficient cities:

The two projects highlighted in Politico’s documentary—a self-driving tricycle and a compact, robotic domicile—operate along similar lines. Larson and his collaborators take objects that are normally used a fraction of the time and make them useful around the clock. The self-driving tricycle, for instance, is a more efficient bike- and ride-sharing system because the tricycles dynamically transport themselves to in-demand pickup spots. There’s no need for fixed bike-sharing stations and trucks ferrying the bikes back and forth. Larson’s vision of an apartment, meanwhile, uses all sorts of fancy engineering to fit all the functions of a home into a single, compact room. Every square inch is therefore constantly in use.

Larson’s vision of society goes against how the future of urbanism tends to be depicted in games. City builders like Block’hood, Polynomics, and Cities: Skylines all present urban environments as a series of plug-and-play modules. This mechanic is not inherently antithetical to the promotion of density—adding an expansion module on top of pre-existing modules maintains density by building up—but it leads to plenty of wasted space. Stacked spaces can still be wasteful. This phenomenon sheds a useful light on Larson’s work. Instead of fetishizing density, he is pursuing the broader goal of efficiency.

Sharing is not going away, but much of the logic of the “sharing economy” points to it eventually becoming a less important mechanism. Uber’s investment in self-driving cars, for instance, aims to make car ownership unnecessary and undesirable. Ideally, you will have no longer have a car to share. Sharing will still be necessary in other situations; no matter how efficient an apartment Larson designs, its space will still be wasted while residents are on vacation (Hello, Airbnb!). When it came to describing apps and their associated labor practices, sharing was never particularly a helpful term. Larson’s work helps to clarify why we might as well give up on the term entirely in favor of a sobriquet that accurately encapsulates the goal of having an economy (and society) where all things work 24/7. Please share your suggestions with Uber.