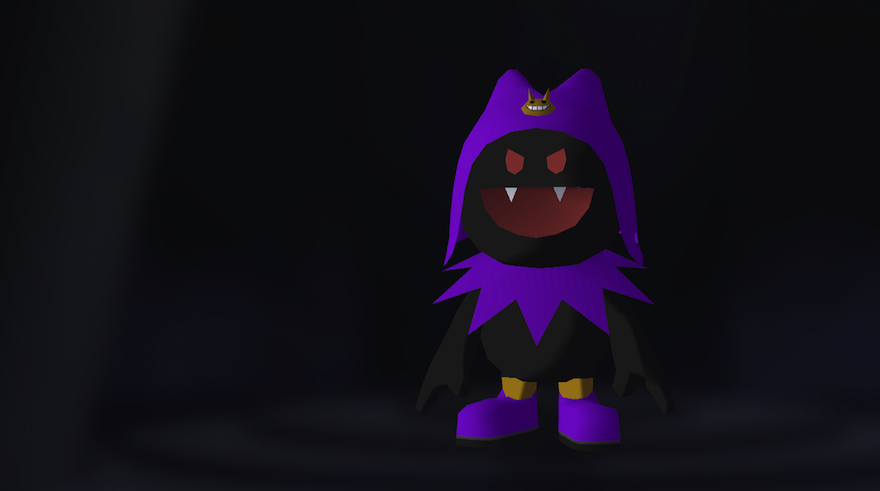 Persona 5 may seem like an eternity or two away, but Atlus feels your pain. So they’re bringing a port of the original Shin Megami Tensei to iOS on March 18th, which kinda makes up for things.

You can think of SMT as Persona’s cigarette-smoking older sister. The difference between the two franchises is that, while Persona has went down the dating sim route with positive messages for depressed youth, SMT is just plain nihilistic, with game systems that encourage greed and betrayal and making friends with demons. Digital demons. Not real ones. An important distinction.

Even though it’s a translation of a twenty-year-old game, it’s worth paying attention to, because the ‘90s were the heyday of Japanese RPGs, and because the early SMTs have never officially been released over here.