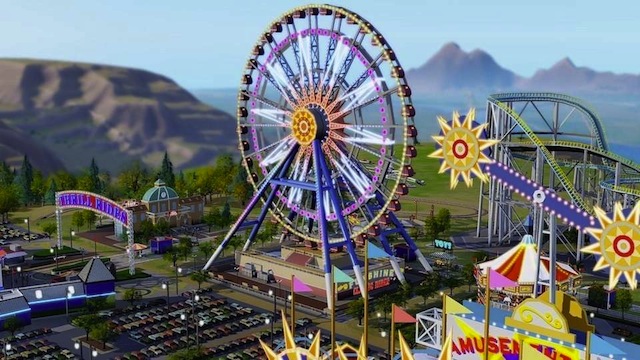 After nearly a year, Electronic Arts is now allowing SimCity to be modded, so players can tweak, twist, rejigger, and reinvent the metropolis-building game free of legal concerns. Yes, there are some stipulations, such as that modders can’t sell their mods, although asking for a donation is OK. Also, they can’t deliberately make the game inhospitable to other players. I’m guessing that rules out my plans for a rapture mod that randomly abducts others’ citizens.

This is a nice gesture to the SimCity community by Maxis and EA, as modding is a crucial aspect of gaming on PC. Without modders we wouldn’t have monumental games such as Counter-Strike, DayZ, DOTA, and Dear Esther. The landscape of videogames as we know it would be drastically different, lacking some of our most influential games.

Despite all the good mods have done, different companies have conflicting opinions regarding them, with some frowning on the idea of strangers tinkering with their intellectual property. Some studios are growing more reluctant to let their big titles be modified, and with the introduction of always-online play, they have the power to stop it. Let’s hope this is an olive branch that modding will never go away.