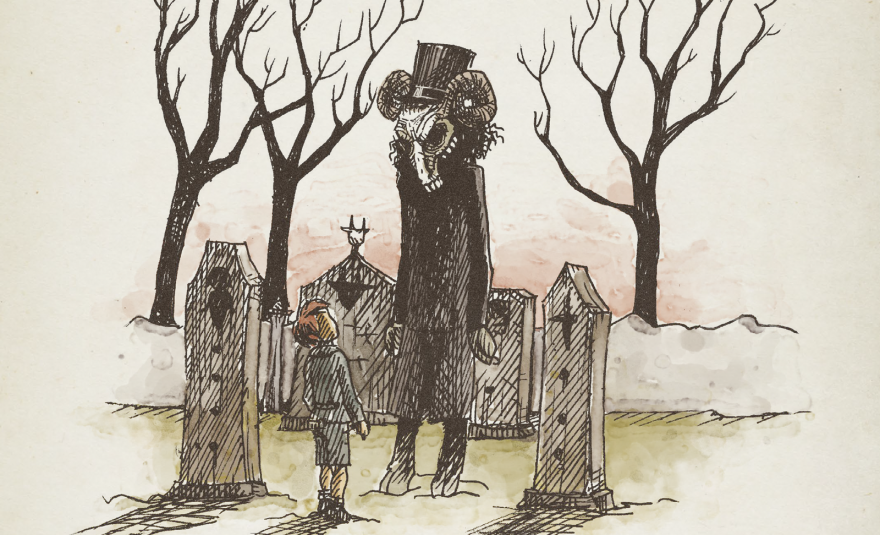 Eerie adventure game Year Walk is headed to the Wii U, but rather than celebrate with a spin-off, or DLC, or other things game companies like to put out before a new release, Simogo has published an eBook called Year Walk Bedtime Stories for Awful Children to mark the occasion.

Bedtime Stories for Awful Children is a collection of five gruesome short stories inspired by both the folk tales of Simogo’s native Sweden and the creatures that haunt Year Walk. With the gloom of Edward Gorey and art by Johanna Meijer, the Year Walk storybook includes such charming tales as: a girl exploding into water after seeing a horse man, a young pervert turning into a tree, and more!

They’ve also been translated into English, French, Spanish, German, and Italian because, as Simogo says, “we think obnoxious children all over the world deserve dark nightmares.”