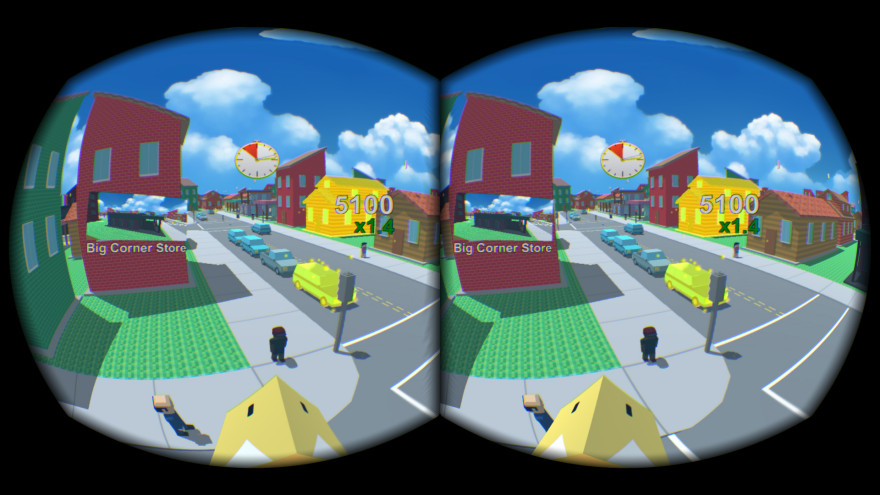 ?? I can fly higher than a seagull

For you are the wind beneath my shits ??

You soar across a bright sky filled with soft, cumulus clouds. The sun shines down upon the happy citizens of a happily bustling town, but you know that won’t last. This man walks to work in his $2,000 suit, while that young woman in a modest red sedan drives to the grocery store. They all have their own lives, their own worries and troubles. But soon, they’ll all be one, united under the singular and universal disgust over the white fecal mater that just splattered onto their person. As the seagull, you possess the power of the atomic behind. As the seagull, you are their witness, their reckoning—some might even say their overlord: a winged angel of death and destruction.

an alleviating experience in itself

Poop isn’t just funny. Laughing at a joke about poop and farts feels like an alleviating experience in itself. No matter how grown up, troubled, or stressed you are, no human being can resist laughing at a well-employed use of the derrière. As comedian Louis C.K. pointed out to Jon Stewart back in January, farts and poop don’t make for “low brow humor.” It’s just humor, for everyone.

C.K. even expanded on his defense of defecation in the season finale of Louie this past week. After a particularly high strung season of horrifying nightmares and nightmarish stand-up shows, the climax of the final episode finds Louie coming to a life-changing realization, as he weeps in relief and confesses, “I love fart jokes. Farts are hilarious. Of course farts are funny. They make a little toot noise and come out of your asshole and smell bad.”

Sploot, a game in which you play as a seagull making the most out of its explosive diarrhea, allows you to luxuriate in the simple joys of a poop joke, using the latest in VR technology. Optimized for the Oculus Rift (though playable without one), you control your flight with your gaze, as your push through the sky (and something else) while ruining the lives of those below. Target only the most valuable and unsuspecting subjects for more points, watching their misery unfold through a poop cam.

A satisfying noise signals your success, followed by a devastated “aargh!” from the victim. But even though said victim might see the glass half empty right now, they’ll be laughing about this later. Heck, everyone in your war path is given the gift of a hilarious story. So, instead of framing your deeds as a shameful act of fecal-related violence, think of it as a way of spreading joy and acceptance. Grab a friend, hunker down with an Oculus, and watch the poop joke evolve.

You can play Sploot on Mac and PC for free, with or without the Oculus.