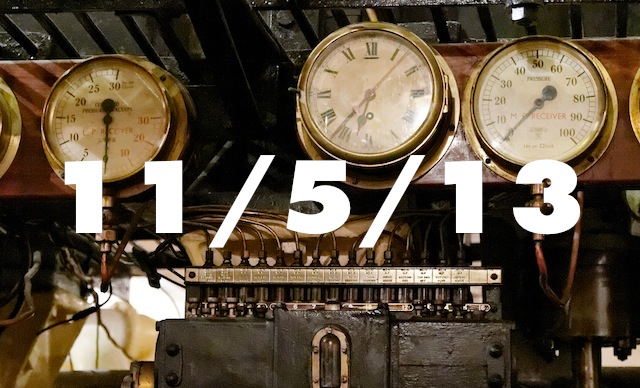 The cover has been pulled off a prototype of Valve’s Steam Machine, and unsurprisingly, it’s a black box. Scope it here.

This week, Proteus comes to PlayStation 3 and Vita. It’s trailer features a blissfully unshaven Ed Key, the developer, tromping through the English countryside. It really captures the game’s autumnal magic.

Activision has revealed that there has been 1.9 quadrillion—that’s one thousand million million—respawns in Call of Duty multiplayer over the years. We’re pretty sure about a million of those were us getting our clock cleaned.

Shooters often portray war in an outrageous fashion, as the above number indicates. Robert Rath writing for The Escapist argues that we need the criticism of actual vets to help the genre get real.

There is only one thing you need to know about Super Time Force: SINGLE PLAYER CO-OP. Don’t think about it too hard, or your mind will implode.

Another day, another study that show how playing games generally makes you awesome. It turns out playing Mario 64 increases your gray matter.