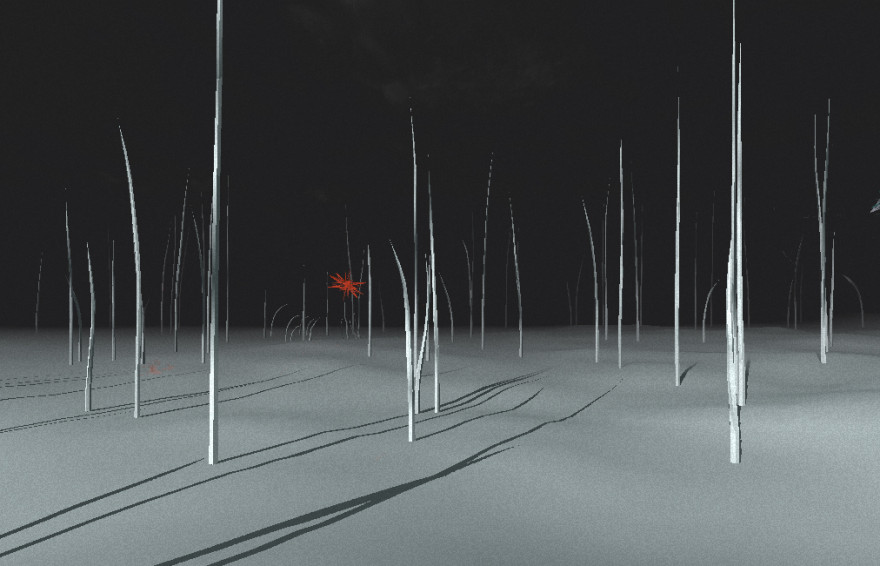 Say the words “Radiohead” and “new music” almost anywhere and you are bound to attract attention. Maybe even a lot of attention. So when I heard that Radiohead’s interactive wandering app, PolyFauna, from developer Universal Everything, was not only being updated but also that it had 8 new tracks that were never before released, my ears did a little more than perk up. When I downloaded the app, the new visuals made my eyes do whatever the eye version of that is.

For the uninitiated, PolyFauna is a digital-sonic meander through an entirely artistic landscape. But it’s not just some endless walk through some abstract spaces thought up by Thom Yorke and set to Radiohead music. (Although that would still be cool) Those spooky, hypnotizing landscapes are all directly inspired by the music. The update to PolyFauna is a new collaboration between Thom Yorke, producer Nigel Godrich, artist Stanley Donwood and the digital art company Universal Everything. “With a closer look, the worlds represent a narrative of change and evolution,” app director and developer Mike Tucker told us. “A gradient from the physicality of the first iteration into the abstraction of space.” In other words, the journey is as much visual as it is sonic.

Completely rewritten from scratch, PolyFauna is a strange trip down a Radiohead hole. “The first iteration represented 30 variations on a singular theme,” added Tucker. “That world has been completely torn down with 8 new, distinct realms. Each has its own atmosphere, music, visuals and theme.”

This reconstruction allowed them to honor the collaborative process, too. “This time around we paid close attention to the translation of Donwood’s sketches seamlessly into the animated digital landscapes of the app,” he said. Check out Donwood’s original sketches below: 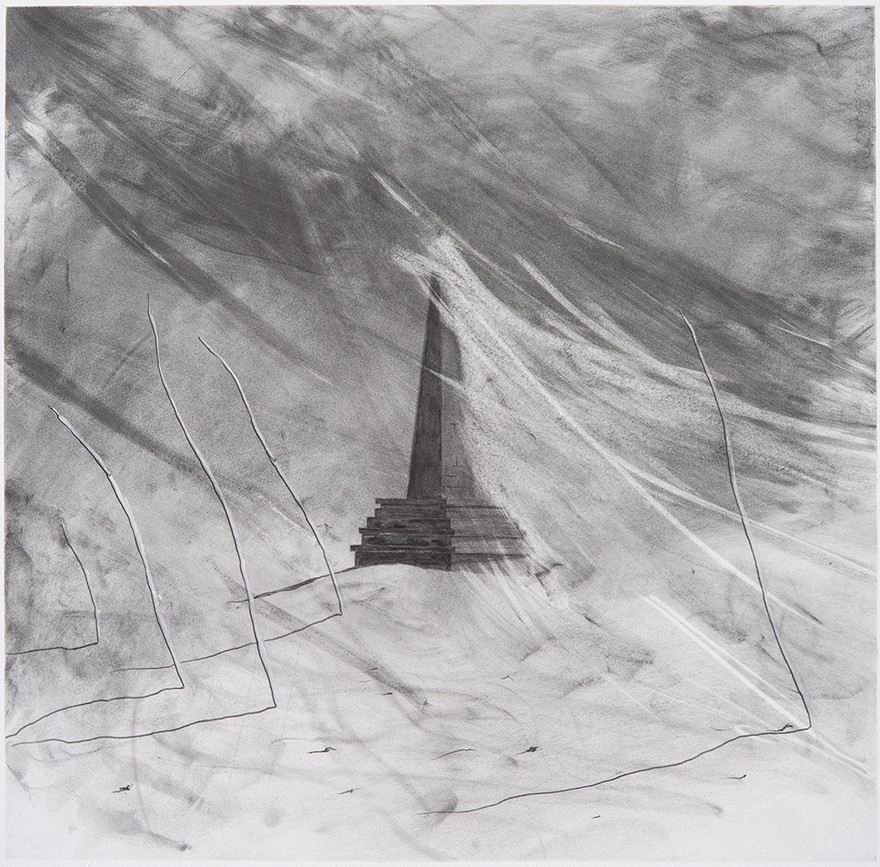 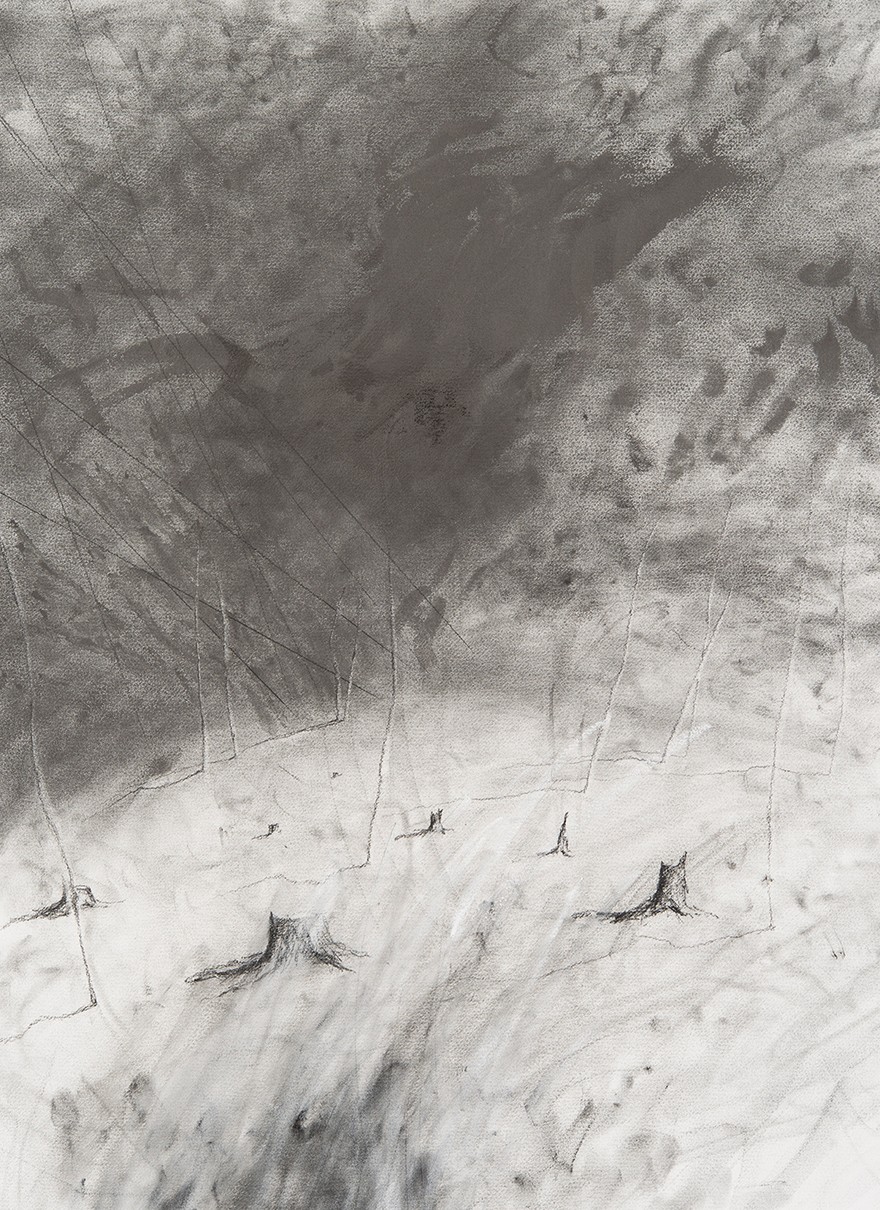 Compare that with final stills: 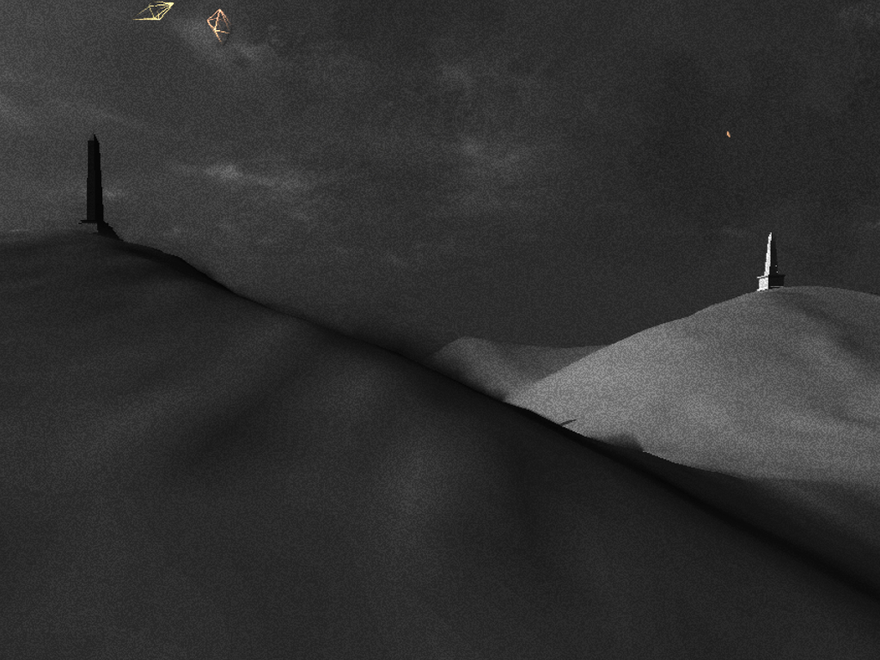 Here’s hoping Polyfauna 3 has multiplayer. You can check out version 2.0 now for Android and iOS.