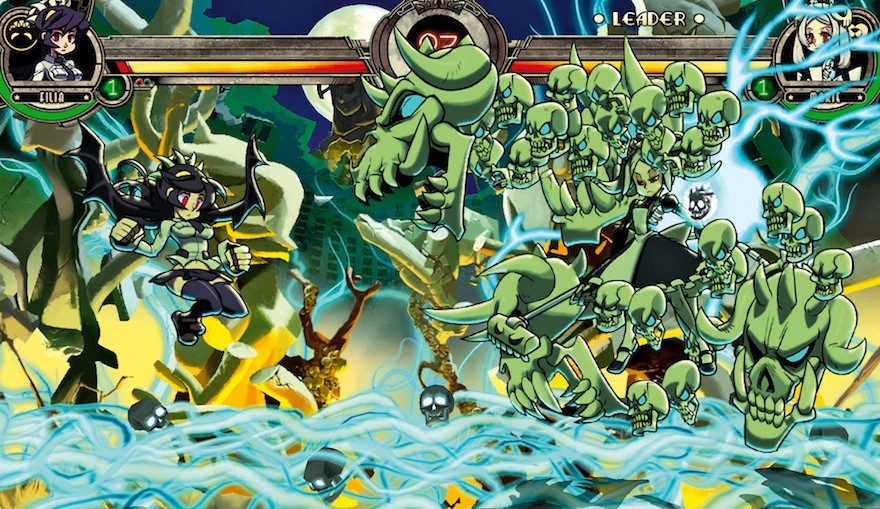 Back in December, Skullgirls was unceremoniously yanked without warning from the PlayStation and Xbox stores. On Tuesday, for PlayStation Network at least, it’s back again, renamed Skullgirls Encore. The fighting game for fighting game enthusiasts by fighting game enthusiasts was originally published by Konami, but after they had a falling out with the developer Lab Zero, the game disappeared. That was just the latest in a long series of unfortunate events surrounding the game. But one thing’s for certain: this game is resilient.

The lesson we’re learning the hard way is that digitally downloaded games can just up and walk out the door. As we saw late last night, the creator of Flappy Bird turned out the lights on his world-famous flapping game. Thankfully we got Skullgirls back. As for Flappy Bird, eh, whatever.