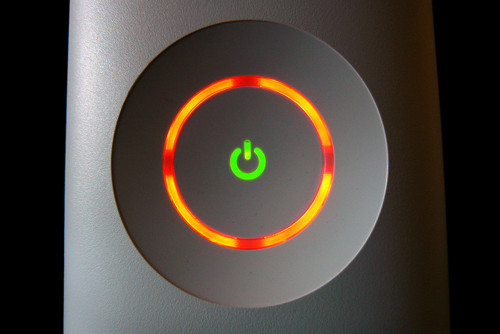 We love videogames and the fun they bring to us, but reports surrounding the conditions in which our favorite consoles are manufactured are no laughing matter.  Kotaku have reported issues of labor mistreatment in Chinese factories, which are now responsible for manufacturing consoles from Sony, Microsoft, and Nintendo.  Conditions have reportedly been so bad that workers resorted to threatening mass suicide as a bargaining chip.

While most likely implemented as a cost-cutting measure by the major hardware manufacturers, the change from Japanese to Chinese production is not something that has gone unnoticed by gamers themselves:

When the PS3 first launched in 2006, the initial consoles were made in Japan, leading to some gamers, in both Japan and the West, to point this out. The console is no longer made domestically, something that gamers have pointed out.